The Portuguese say that ‘saudade’, the emotional state of nostalgia and the emotional thrills it can trigger, is an extremely powerful thing. It’s certainly hit Tom Trago hard in recent times, with the Dutch producer naming his new self- released single – his first since 2017 – after this distinctively warm and fuzzy heightened emotional state.

Trago’s nostalgia pangs were a direct response to his new life on the Netherlands’ North Sea-facing West Coast, a move that provided the musical inspiration for his 2018 album “Bergen”. While happy in his new home studio, Trago found his mind wandering back to countless happy days and nights spent jamming with friends and contemporaries in his basement studio beneath Volkshotel in Amsterdam.

“Saudade”, Trago’s latest single, was made during one of those all-night Amsterdam studio sessions alongside JP Enfant, a DJ/producer best known for his residency at De School and releases on his LET Recordings. The A- side “Main Mix” fizzes with excitement and the possibilities of the night ahead. Sentimental, emotion-stirring chords, lilting lead lines, chiming melodies and ecstatic electronics rise above a chunky, hot-stepping drum machine rhythm. It’s nostalgic but immediate: a musical marriage of two giddy producers living for the moment.

On the flip you’ll find the “Ambient Mix” set to soundtrack slow-burn sunrises the world over. All immersive synthesizer chords, yearning musical motifs and seductive melodies, it sees Trago delivering a suitably tactile and loved-up soundtrack with which to usher in the dawn of a new day. 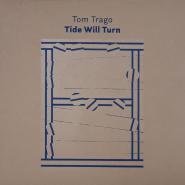 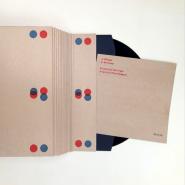 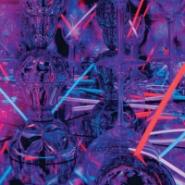 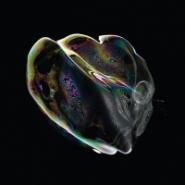 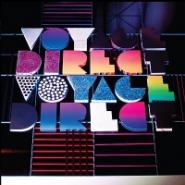 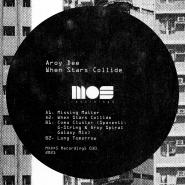 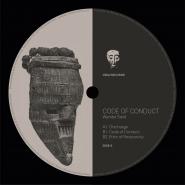 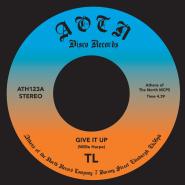 TL
GIVE IT UP
Read more
PLAY