In late 1997, unsigned Melbourne producer Castel won a competition at a local club. The prize was certainly sought-after: a CD single release on leading local label DanceNet. That EP, “Estrel”, subsequently appeared in stores in 1998, but within two years Castel had packed away his Atari-ST, sold off his hardware and quit music for good.

Thanks to Echovolt Records, Castel’s story now has a happier ending. 22 years after it was recorded, the unfeasibly gorgeous “Estrel” is finally appearing on vinyl alongside original bonus cut “Me & You” and a trio of similarly impressive unreleased productions from the period.

“Estrel” is positivity personified – a melodious, morning-fresh blast of deep electro bliss rich in bustling drums, tuneful IDM style lead lines and darting, psychedelic electronics. It’s joined on side A by “Me & You”, a pitched-down chunk of hazy ‘90s electronica that wouldn’t have sounded out of place on one of Warp Records’ legendary Artificial Intelligence compilations.

On side B, Castel opens up his archive of unreleased recordings for the very first time. The rush-inducing, bass-heavy swirl of “Safer Somewhere” – one of the last tracks he ever recorded and reminiscent of some B12 recordings from the period – is followed by the intergalactic ambient brilliance of “Latch” and the lilting, sun-bright bliss of breakbeat-driven shuffler “16/11/1998”, whose combination of weighty bottom-end and layered electronics neatly sums up the unheralded qualities of Castel’s previously forgotten work. 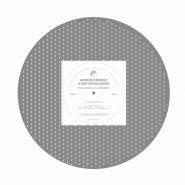 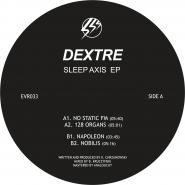 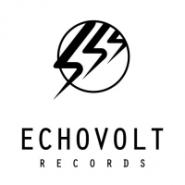 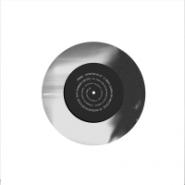 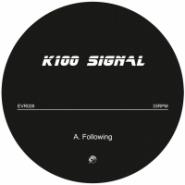 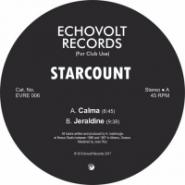 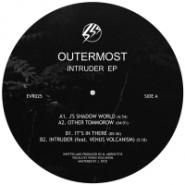 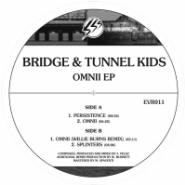 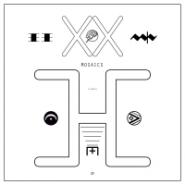 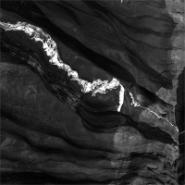 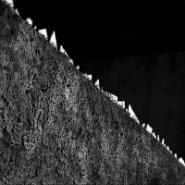