Long lost album from Kieran Warren aka Atonal. Originally made in 1994

Bridge was to be the Edinburgh-born Kieran Warren’s debut release circa 1994 on Metatone - a short-lived techno label by J. M. Adkins (Electro Music Union) and Damon D'Cruz (Jack Trax, Chill). As fate had it, Metatone folded before the album got printed, and the music was lost in time. That is, until Adkins tipped the Cold Blow boys off while they were working on his anthology, the 2019 double LP "Electro Music Union, Sinoesin & Xonox Works 1993-1994".

Atonal’s Cithare EP last year was the world’s first glimpse at the fuzzy, warm techno archives of Kieran Warren. As a sequel, Cold Blow has restored and compiled their vision of the ‘94 “Bridge” while tapping into the same demo archives that were being scoured through by Metatone in their day.

Essential for the fans of early Aphex Twin, the album moves between warm melodic techno cuts and nostalgic ambient pieces before reaching the grand finale of Arkanoids, an 8-minute ambient epic straight from the school of Selected Ambient Works 2. 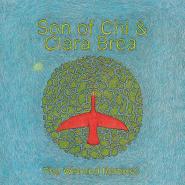 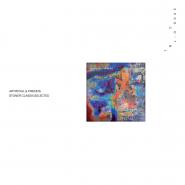 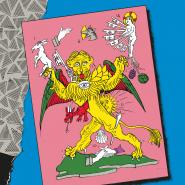 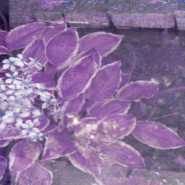 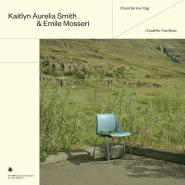 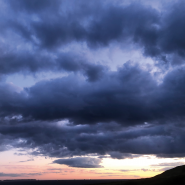 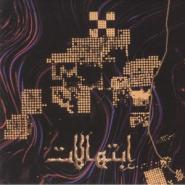 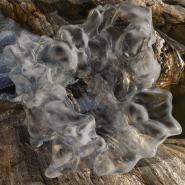 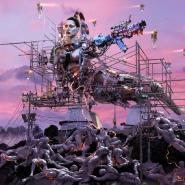 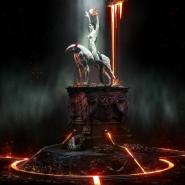 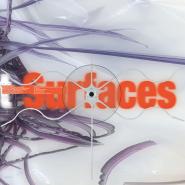 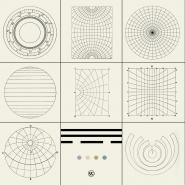