The label ZIEMIA (Polish for EARTH) is centred around a growing group of friends from Poland. Administered by Bartosz Kruczyński (Earth Trax), Adam Brocki and Jan Wójcicki (Private Press), it is a natural extension of a studio in the heart of Warsaw, where the majority of their music is being created. Ambient sounds and club vibes make the foundation layers of this collaboration, and you can see this theme evolving in some of their first releases on labels such as Growing Bin, Shall Not Fade, Indigo Aera, Phonica Records and Dopeness Galore. ZIEMIA's focus positions itself between club music and ethereal with an Eastern European background.

The first release encaptures a moment when all three label founders started to utilise dub techniques in their club sound. Private Press explore an ethereal side of techno, which is in contrast to the duo's previous releases. A1 and A3 are essentially beatless and meditative, while B2 plunges into reggae sounds with a pulsating kick drum, strong bassline and plucking synthesizers emerging from an echo chamber. Earth Trax expresses a darker sound, all with biting stabs, deep sub and frenzied pads on A2. As we flip to B1 (when he's teaming up with Newborn Jr. again) the release develops an ambient house feel (as featured on a couple of previous records) with a slightly more experimental approach. 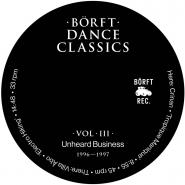 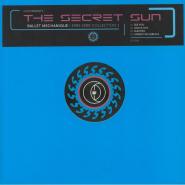 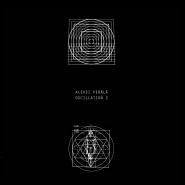 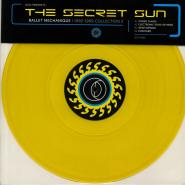 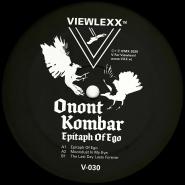 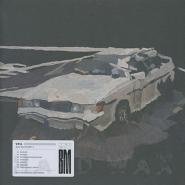 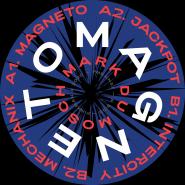 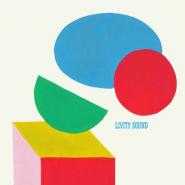 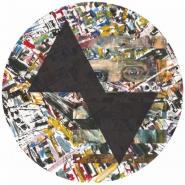 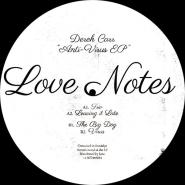 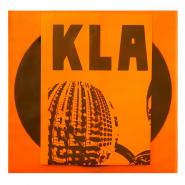