A WORLD OF MASKS by THE HELIOCENTRICS

The Heliocentrics are a group for which genres are meaningless and boundaries invisible. Since first appearing on DJ Shadow's 2006 album The Outsider the group have gone on to release a string of records that float through jazz, hip-hop, psych, krautrock, and musique concrete whilst collaborating with numerous genre heavyweights from Mulatu Astake to Gaslamp Killer and picking up prestigious fans along the way, such as Madlib and the recently departed David Axelrod.

The primarily instrumental group, who operate out of their vintage analogue studio in East London called the Quatermass Sound Lab, bring in a new singer on album number four - a young Slovakian singer called Barbora Patkova. The result is an album that takes the band, already solidified in ever-expanding grooves and rhythms into new previously unexplored dimensions.The group's deep-set ability to craft music intuitively and impulsively stems from a desire to avoid typical processes or generic structures. Since its conception, the band's music has mainly been created from live improvisation. This musical approach gives the band its own sound and identity -"for anything to happen it must be at that time from the people in the room, and on the spot". A decade of such sonic adventures has resulted in a tightly knit bond that the group refer to as 'almost a form of telepathy' with 'musical changes that otherwise would be near impossible to write.' 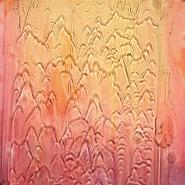 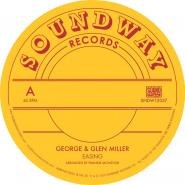 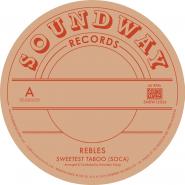 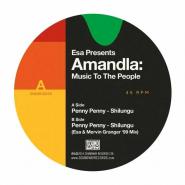