At the tail end of the 1980s, a new take on deep house began to emerge from Italian studios. 'Dream house' drew inspiration from key U.S deep house records of the period ï¿½ the spacey melodiousness of Larry Heard's productions, and the rich jazziness of tracks originating in New Jersey in particular ï¿½ but sounded distinctly different. Its' 'head-in-the-clouds' feel ï¿½ all rich chords, tactile basslines, fluid piano lines and starry electronics ï¿½ made 'dream house' a uniquely Italian proposition.

First and foremost, the style echoed the wavy, glassy-eyed positivity of the period more than any other. While music in the UK and the low countries was getting faster and heavier, Italy's 'dream house' producers continued to create music shot through with warmth and colourful musicality until 1993. While few 'dream house' records were made after then, its' sounds and loose aesthetic influenced subsequent styles such as trance and progressive house.

During its' peak, dream house ï¿½ or, as it was tagged by leading Italian label DFC, 'ambient house' (echoing the similarly minded work of UK pioneers such as The Orb and The KLF) ï¿½ could be heard blaring from club sound systems across Europe. The style's popularity was fuelled, in part at least, by the runaway international success of "Sueno Latino".

Welcome To Paradiso gathers together some of the finest examples of the style for the first time since the turn of the 90s. It includes a smattering of scene anthems ï¿½ Key Tronics Ensemble's peerless "Calypso of House", Morenas's "Sonnambulism", the ambient mix of Last Rhythm's Italo-house classic "Last Rhythm" ï¿½ alongside a swathe of hard-to-find, in-demand and forgotten gems.

There are cuts from key players in the movement ï¿½ the likes of Don Pablos Animals, Sasha (later to find fame with a strong of bouncy, piano-heavy Italo-house cuts), and Dreamatic ï¿½ plus a string of lesser-known names whose contribution to the evolution of the sound should not be overlooked. Young Marco has also found space for Leo Anibaldi's "Elements", a rare deep house outing from a producer who later helped define the sound of Roman techno.

Over the course of two double-vinyl compilations (and one extended digital download package), Welcome To Paradiso celebrates one of the most evocative and imaginative musical styles of electronic music's golden era. Kick off your shoes, turn your gaze skywards, and immerse yourself in the music. 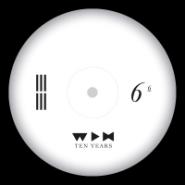 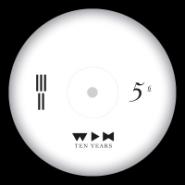 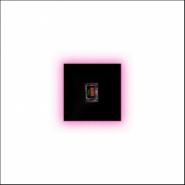 V/A
BETWEEN US & THEM
Read more
PLAY 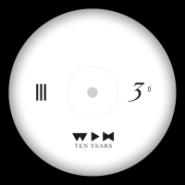 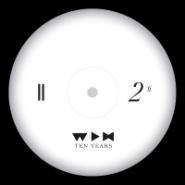 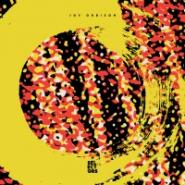 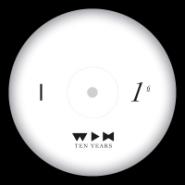 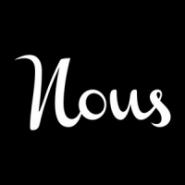 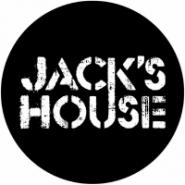 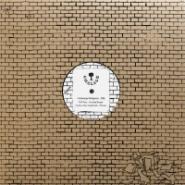 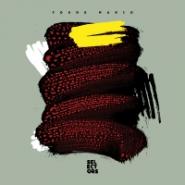 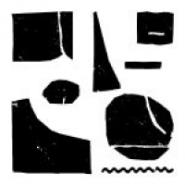