WALKING IN THE NEON: REMASTERED 2019 by PETER RICHARD

2019 Reissue of this Italo disco classic !

Peter Richard was the alias first adopted in 1979 by producer and vocalist Walter Beinat. His best known song was “Walking In The Neon”, released as a maxi-single on Italian label Good Vibes in 1985. For this single Richard teamed up with the production duo of Gigi Farina and Franco Rago, best known for their projects ‘Lectric Workers, Decadance, Expansives, and Wanexa. "Walking In The Neon" was written by Rago & Farina with help from Chuck Rolando, member of Italian disco group Passengers.The track's arrangement was done by Italian disco pioneer Celso Valli who wrote club classics for Macho, Azoto, Passengers and Tantra, to name a few.

On the A-side is the “Club Version”, an uptempo classic that sounds like a dream encounter between mid-80s New Order and hi-NRG legends Patrick Cowley and Bobby Orlando. Clocking in at nearly 9 minutes, it is purely dance-floor oriented on an epic scale, with evolving hooks and melodies. The B-side features a shorter dub version with extended breaks and bass lines. 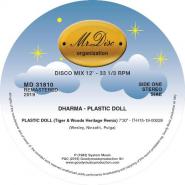 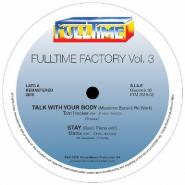 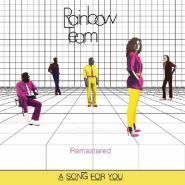 RAINBOW TEAM
A SONG FOR YOU
Read more
PLAY 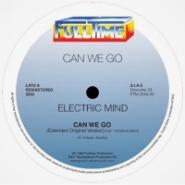 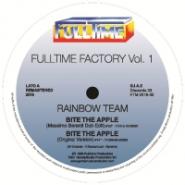 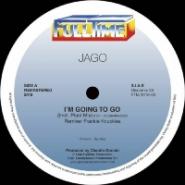 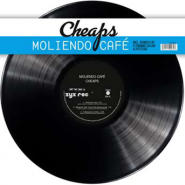 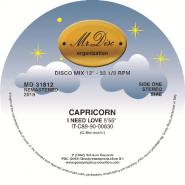 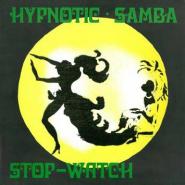 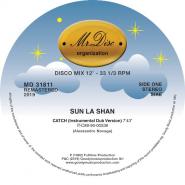 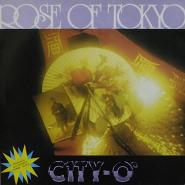 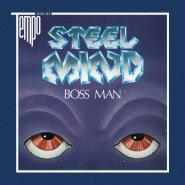