Through Basic Channel and Rhythm And Sound ï¿½ his collaborations with Mark Ernestus ï¿½ Moritz von Oswald first of all conjured from thin air, then comprehensively mapped out the grounds of a deep exchange between real-deal Jamaican dub and classic, Detroit-style techno. The duoï¿½s accomplishment and influence are immense. The repercussions of their work within electronic dance music have been incalculable.

Take Don Lettsï¿½ word for it ï¿½ when he is asked in a recent documentary film which dub music holds sway nowadays, he says there is nothing out there for him, nothing from JA, or the US, only Rhythm And Sound. And the cutting-edge originality of Burial, for one notable example amongst hundreds, is steeped in the Berlinersï¿½ aesthetic and musical innovations of the past fifteen years.


Though emphatically a departure, Vertical Ascent retraces various signatures of the earlier styles ï¿½ the fastidious density of sound, the massive bass and detailed upper registers (ï¿½a frequency massageï¿½, Ricardo Villalobos has called the album),
the stripped, stepping repetitiousness, the seriousness.
But this is a different team of musicians, and striking differences stem from the qualities of live performance (the driving, clattering percussion in particular, and the loose, improvisatory approach), the exploded palette of sounds, including a trace of steel drums, something like a cuica.


Vladislav Delay is a drummer and electronic musician from Finland ï¿½ like von Oswald, trained in classical percussion (whilst the third member studied classical piano for twenty years) ï¿½ who released a landmark album on Basic Channelï¿½s Chain Reaction imprint, before working with a diversity of artists (under pseudonyms like Luomo and Sistol), from Massive Attack to the Scissor Sisters. On Vertical Ascent he plays home-made metal percussion.


From Munich, Max Loderbauer was a partner in the ambient duo Sun Electric. Behind the scenes his work has ranged between Tresor and Canï¿½s Spoon Records. In 2004 he teamed up with Tobias Freund to form NSI (Non Standard Institut). On Vertical Ascent he plays synthesizers, alongside von Oswald, who also contributes Fender Rhodes and additional percussion.


At the heart of Vertical Ascent is a dream crossing of Basic Channel, Larry Heard and Can, as at home with calypso as it is Stravinsky. 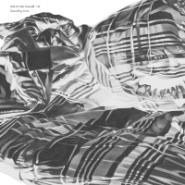 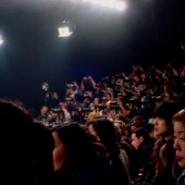 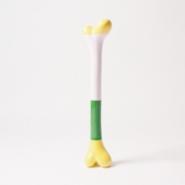 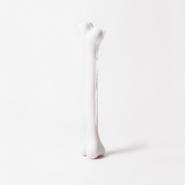 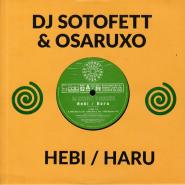 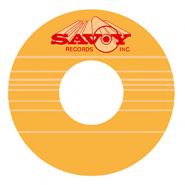 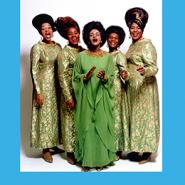 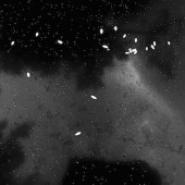 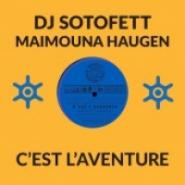 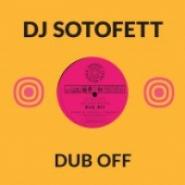 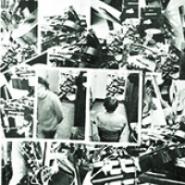 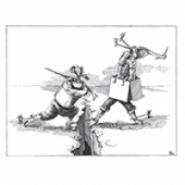