In many ways, DJ Black Low’s debut album, Uwami, shows the signs of an artist’s first offering in any musical genre. Showcasing fluency in a broad range of styles and stuffing a number of ideas to the record’s brim is the 20 year-old producer’s attempt to both introduce himself to a wide listenership and stamp a recognizable sound in their minds. In other ways, somewhat out of the young South African producer’s control, Uwami goes against the grain. The album comes at a time when South African electronic music is being fundamentally disrupted. Amapiano, the electronic music movement which first gained popularity with a small, core group of followers, now dominates the mainstream. Well-known and pervasive, amapiano borrows from a diverse palette of musical styles which are popular in South Africa’s largely Black townshipsjazz, kwaito, dibacardi, deep and afro house among them. 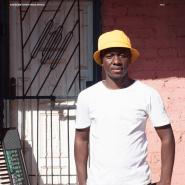 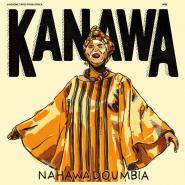 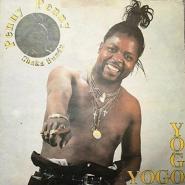 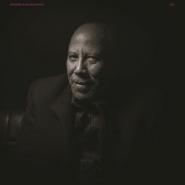 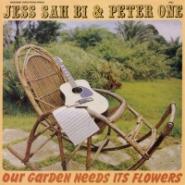 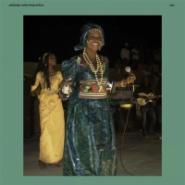 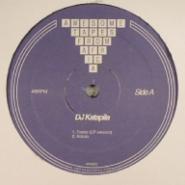 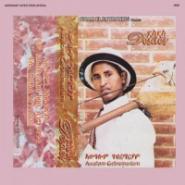 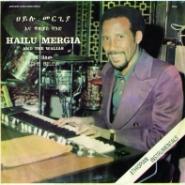 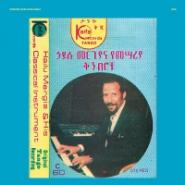 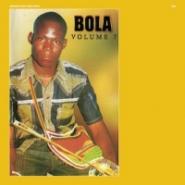