The Amsterdam based New Cool Collective has released an impressive amount of albums within the last 28 years. With an astonishingly diverse list of collaborations ranging from Matt Bianco and Tony Allen to Orchestra Baobab’s saxman Thierno Koité. Awards for film scores, hit records, popularity polls, and even a style award for Benjamin Herman’s impeccable wardrobe. New Cool Collective has become an extremely tight unit, totally at ease performing on live television shows, stage plays, giant stages, tiny clubs, jazz festivals, pop festivals, world music festivals and anything else you can think of.

Playing a familiar mix of Jazz, Latin, Afrobeat and Boogaloo. “In 2005 we set out to record an album reflecting this and came up with some great tracks full of energetic ideas from all kinds of sources. After touring with Tony Allen and Ali Boulo Santo we decided to open our music even further. We booked Studio 150 and invited Tony to stick around in Amsterdam for an extra day. Instead of recording Willem’s big band charts we wanted to see what would happen without a safety net and decided to wing it. We would have been happy with one or hopefully two extra tracks, but six hours later we had a whole album. Each tune is improvised, beamed down directly from something that just happened to be in the air that day. We tied up a few loose ends afterwards, but basically what you hear is the sound of nine guys creating music in its purest form. This and our previously recorded material were way too much for one cd. Instead of cutting everything down to bite size fragments we decided to give you an uncut version of the pure New Cool Collective Sound. This became the double-cd Trippin’ which we released in 2006. More than 15 years later the tracks find their way to the format that suits them best: a vinyl record” – New Cool Collective 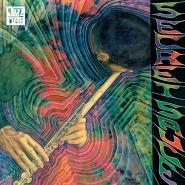 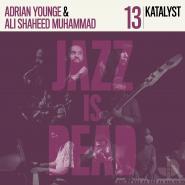 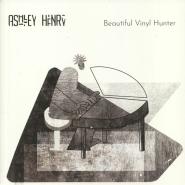 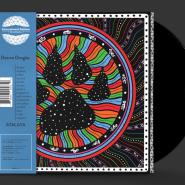 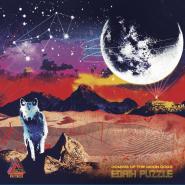 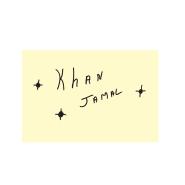 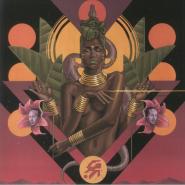 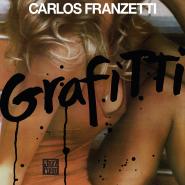 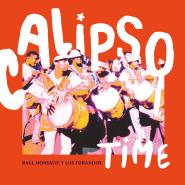 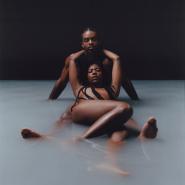