"Transitional Being reveals another side of XVARR’s production palette — characteristically tranceinducing, this release highlights the transformational potential of dance music.

Spanning the last ten years, these six tracks handpicked by Aural Medium align with a particular relationship to technology that has formed the central pillar to the XVARR studio set up. Often starting with a drum pattern and sequenced bass-line, the physical rhythm is stripped out and surrounding elements are drawn out and manipulated to convey the ‘hidden’ intention behind the track. With the tracks compiled here, he lets the rhythms ride. The influence of more ‘club-orientated’ music has remained firmly embedded in XVARR’s psyche, although typically the trip has been more introverted. The approach here may differ from other XVARR outputs, but the mood most definitely remains the same, with an overarching desire to channel emotion and passion from the other side of nowhere.

XVARR recognizes the parallels between the ritualistic dance of the Witches’ Sabbath and a dark room filled with sweat, smoke, and sound. It is in this parallel void of transcendent possibilities that tracks such as “Running out of Time”, “The Crooked Path” (a nod to Andrew Chumbley) and “Universal” reside. There’s also a subtle presence of influences from Industrial music, with groups such as SPK, Conrad Schnitzler, Chris Carter and Cabaret Voltaire paving the way for XVARR’s early experiments with electronic music. The alchemical results on this EP float in a universe populated by such luminaries as AFX, Drexciya, and the constellation created by Chain Reaction, within a cosmos governed by the gravitational pull of Baldelli and Weatherall." 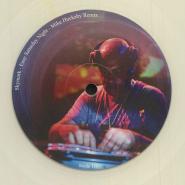 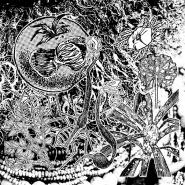 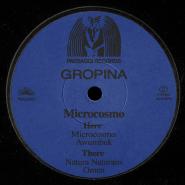 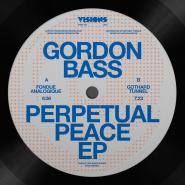 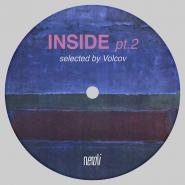 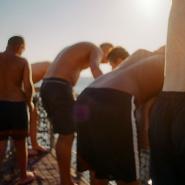 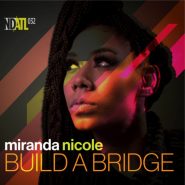 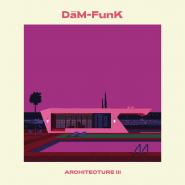 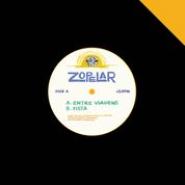 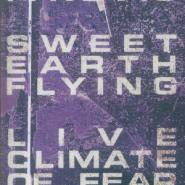