TIME OF THE SEASON by MR K

Recorded in the Beatles' Abbey Road studio at the height of the Summer Of Love, the Zombies' "Time Of The Season" is firmly linked in pop culture to the late '60s and the Vietnam era, although it almost never made it out to a wider audience. Ignored on its initial release, it was given a second chance by the label as the last gasp from a band that had officially split up a year before. This time around the song steadily gained fans and word-of-mouth plays in the U.S. and by the summer of 1969, two years after it had been recorded, "Time Of The Season" was ubiquitous and well on its way to being firmly enshrined as an emblem of the era.

From flowers and incense, we move to glass and steel. "Theme For Great Cities" envelops us in a soaring, intense groove, as emblematic of the post-punk no wave style of 1981 as "Time of the Season" was to its own era. Produced by Gong's Steve Hillage, this futuristic instrumental is a bit like Bowie's wordless works with Eno, with an added downtown edge. "The original really struck me," Danny recalls, "especially at Roxy in the early '80s hip hop nights, on that Richard Long sound system... It really blew me away with its atmosphere!" 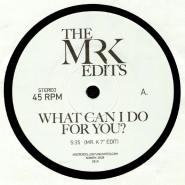 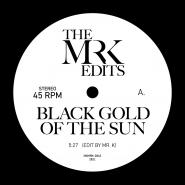 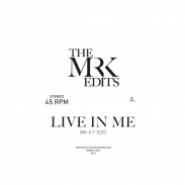 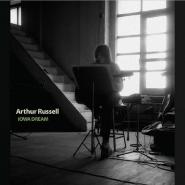 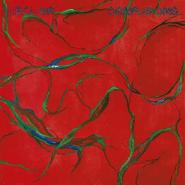 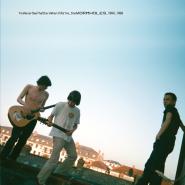 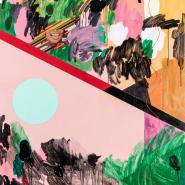 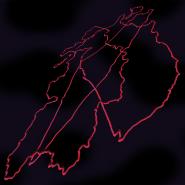 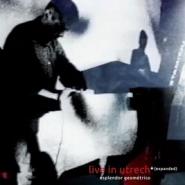 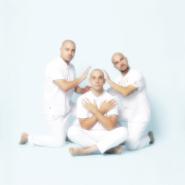 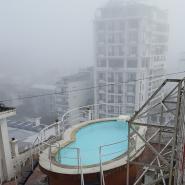