STANDING IN THE RAIN by SCENES DE LA BOHÈME

Without any intention of ever signing to a record label, he self-released one untitled 7” single in 1982, an edition of 150 copies, with money funded to him by his parents for his 21st birthday. He often used borrowed synthesizers to record his music in various bedroom studios and friends’ houses supplemented by his beloved cherry red Hagstrom guitar. The two songs that he released were ‘Zara’, an earworm of a pop song about a longed for girl standing in the rain, and ‘The Tale of the Butterfly’. Unlike many other bands of the time, he never sent the single or his demos to John Peel, The NME, Beggars Banquet, nor Rough Trade and so it was lost to obscurity until a few record collectors ‘discovered’ it some 15 years ago. Scenes de la Bohème’s Untitled 7” single continues to fetch exorbitant prices in collectors’ circles so we are especially happy to be able to make this release available in the form of a newly mastered LP, which includes four unreleased tracks that Waites had recorded at the time. The LP is pressed on 180 gram vinyl, as a limited edition of 1000 (499 black and 500 transparent yellow), and features beautifully restored images of Waites and his main partner in crime, Seamus Fitzsimmons. The inner sleeve holds Waites’ story, his musical inspirations and explorations as an Irish youth growing up in London in the early 1980s and discovering the avant-garde. 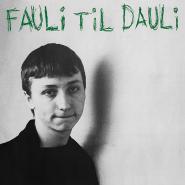 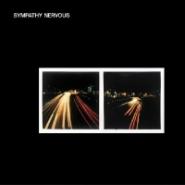 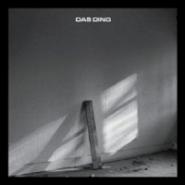 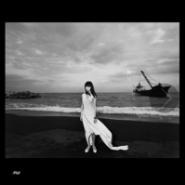 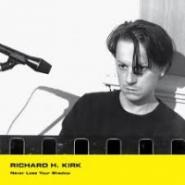 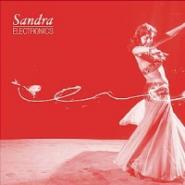 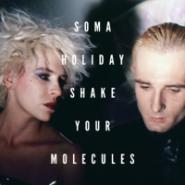 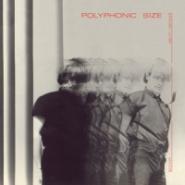 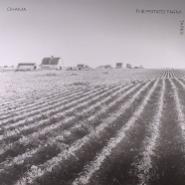 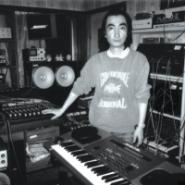 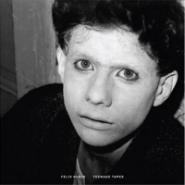 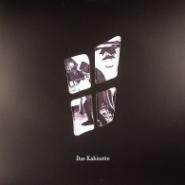