Initially released on CDR on Wolfers' Strange Life label back in 2008, this DX7-drenched soundtrack was influenced by real locations near Wolfers' coastal dune studio in The Hague.

Set in the depths of the cold war at an abandoned zoo, it scores the imaginary story of Percival, a NATO animal parapsychologist researching the extra-sensory powers of a Siamese cat and a chess-playing chimpanzee named Albert. After the Soviets discover the project, Percival's team members are assassinated one by one, forcing him and his animal friends to escape in a small sailboat towards a mysterious island...

The album has been remastered by Wolfers then transferred and cut by Helmut Erler at D&M. It is housed in a deluxe gatefold sleeve that opens to reveal detailed stories behind each track, while the entire back cover is a life-size chess board for any budding Alberts wishing to play a game. A special 'confidential documents' envelope completes the package and contains a map of the abandoned zoo, a top secret letter including coordinates of the locations featured in the story, DX7 schematics, foldable chess pieces and a 'Schaduw Horizon' sticker. 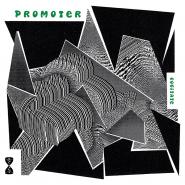 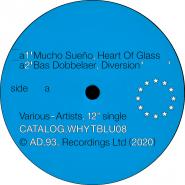 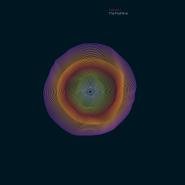 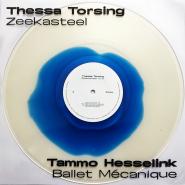 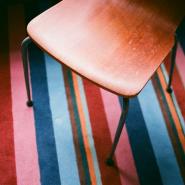 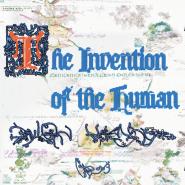 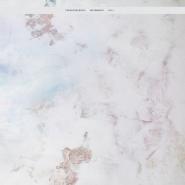 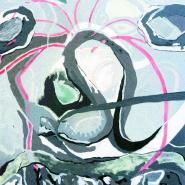 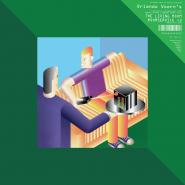 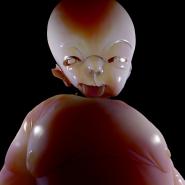 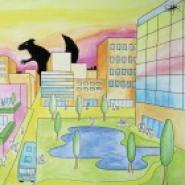