Mr. Bullock has been in the trenches for a long time now as a member of Tonka Hi-fi in England, Wicked Sound System in San Francsico, and lastly the back room viking disco duo Rub n Tug in New York City. Somewhere during this all he made a record for Rough Trade, produced records for Map of Africa (with DJ Harvey) and The Laughing Light of Plenty and wrote a definitive book about Mezcal all whilst touring the world.

As touring grew tiresome priorites refocused and Thomas slowly pieced together the parts of what he wanted to become his debut solo album. In partnership with singer Bobbie Marie and studio engineer Chebon Littlefield we now see this come to fruition with these six tracks, futuristic, classic, danceable, and yes, unclassifiable Sex Monk Blues is what's going on. 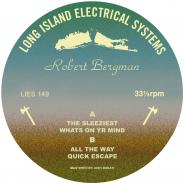 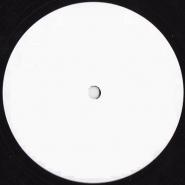 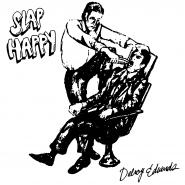 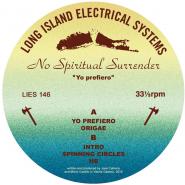 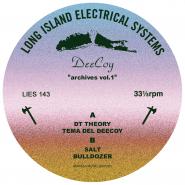 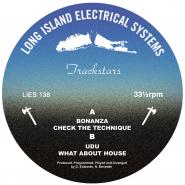 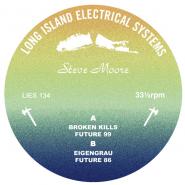 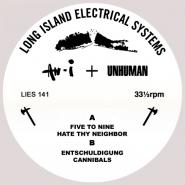 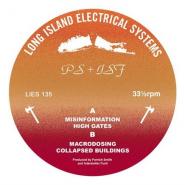 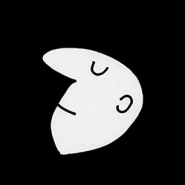 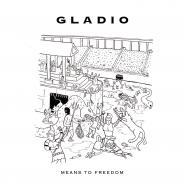