"‘Septet’ sees the widely acclaimed keyboardist and composer lead a band to perform a new suite of works. Second album for Stones Throw following ‘My Garden’

Septet was recorded live in studio with John on keys, Tracy Wannomae and Logan Hone – woodwinds, Nick Mancini – vibraphone, John Paul Maramba – bass, David Leach – percussion, Deantoni Parks – drums. For the “Rainmaker”video, we take it back to circa 1981

John: “The video is a dramatization of studio characters I’ve encountered over the years. The egomaniacal producer, the eager engineer, the snobby record exec, the random guy in the corner, the musicians feeling themselves. Visually I wanted to play with the chaos of jazz fashion in the 70’s/80’s: bands like Weather Report, and Miles Davis’ constantly rotating cast. Musicians dressed themselves with a strong sense of individuality while still achieving a cohesive look, a theme I also look to achieve musically on the album Septet.” 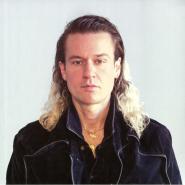 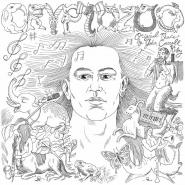 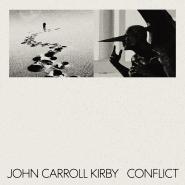 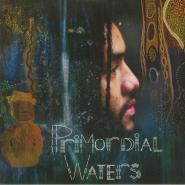 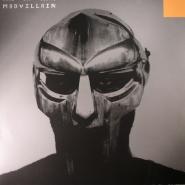 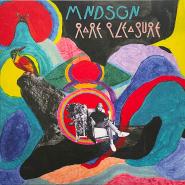 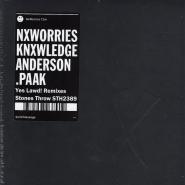 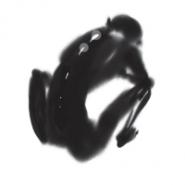 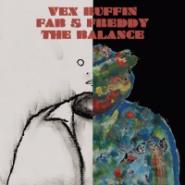 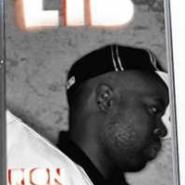 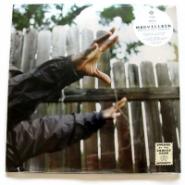