Alleviated Records presents the first-time vinyl reissue of Larry Heard's mid-90's gem "Sceneries Not Songs, Volume 1".  Now for the first time released as a 2x12'' !! with an extra track previously only available on cd.  Huge tip!

Record of the week W40 by Rogier Oostlander

You can imagine the excitement here at Rush Hour HQ when we heard ’Sceneries Not Songs’ was finally getting a proper reissue earlier this year. It’s safe to say each and every one of us here is a dedicated Larry Heard-fan and ’Sceneries’ has always been one of his most elusive albums, a mint copy fetching rather hefty prices on Discogs and Ebay, so getting our hands on a good copy (personally I’ve been looking for an affordable replacement copy for years) has always been somewhat of a challenge for most if not all of us.

Originally released in 1994 on Black Market, ’Sceneries not Songs Volume One’ (the second volume being better known under the alternative title ’Ice Castles’), the first album released under his own name, marked a departure from the four-to-the-floor deephouse sound Heard co-created in the mid-to-late eighties to dive deeper into the more introverted sound he started experimenting with on ’Introduction’ as Mr. Fingers.

There are only three four-to-the-floor house tracks here (albeit of the usual super high-end quality), the rest of the album consisting of blissed-out downtempo sceneries (not songs!) that could be considered lounge avant-la-lettre, but not in the sense of the dull and lazy sort of music that died out in the early 2000’s - Heard’s downtempo excursions are exquisitely detailed, beautifully sensitive and emotionally charged.

Despite being decisively downtempo, sceneries like ’Tahiti Dusk’ and ’Summertime Breeze’ (a veritable chill-out classic) easily rank among his best work, balancing a timeless melancholic Heard-specific longing with flawless production values. A dreamlike sound that transcends the trappings of everyday life and music, perfect for escaping the uncertain times we live in right now, making ’Sceneries Not Songs Volume One’ a strong contender for Reissue of the Year (RO). 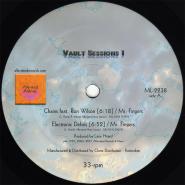 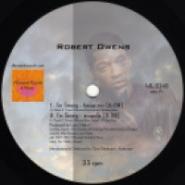 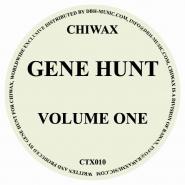 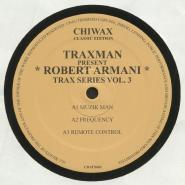 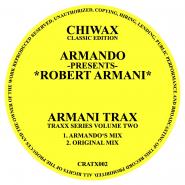 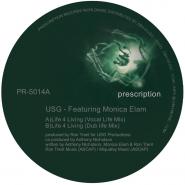 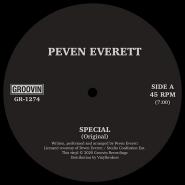 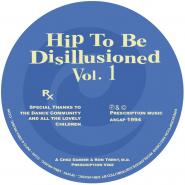 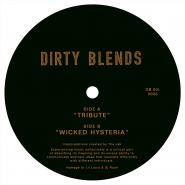 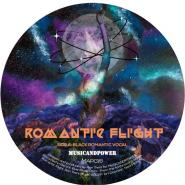 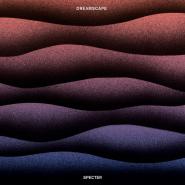