Unique and beautifully recorded, with a breezy feel brought by the synthesizers, Sacbécould be likened to what Azymuth was doing at the same time in Brazil. Available as a vinyl-only limited pressing Deluxe Tip-On LP, coming with its original printed innersleeve

Sacbé was composed of Eugenio (keyboards), Enrique (electric bass) & Fernando Toussaint (drums), three brothers hailing from the huge Mexico city, and their friend and sax player Alejandro Campos. Growing up in a family of musicians, they quickly became familiar with jazz music. However they were mostly self-taught, most of them choosing at first to work and study outside the music industry, but somehow, Eugenio had the opportunity to start studies at the Berklee Music University. Before leaving, he deeply wanted to play jazz with his brothers. That’s how Sacbé was created on a hot day of October 1976.

The band then built step by step a challenging repertoire including Chick Corea, Herbie Hancock, Weather Report, Milton Nascimento, Focus, Passport, and many more… Gradually, Eugenio started to compose more tracks, and through a cooperative work of arrangement, Sacbé ended up playing only their own compositions. That was not an easy choice for the band, resulting in a lot fewer opportunities to play in bars and clubs at night, while they were cumulating small jobs duringthe daytime. But their dedication, tightness, and integrity started to attract a wider audience thanks to their sessions at the Musicafé and helped Sacbé to assert its imprint within Mexico’s creative artistic circles. A group of artists with similar attitudes was created and they began working almost as a team, holding live shows, exhibitions, and dance performances, all with a very unique and creative proposal. It’s at this period that the band met Luis Gil, a young designer and recording engineer, who had access to one of the best studios of the city called LAGAB. Recording at nights and weekends for free, the Toussaint brothers had, therefore, the chance to really put their band quite literally under the microscope.

With tenacity, they explored all the possibilities of interpretations, structures and improvisations, collaborating with great musicians and finding themselves in the position of being their own producers, despite being only around 20 years old! This album is the result of this perfectionism ethics, shared by everyone involved. “Sacbé” means white road in the Mayan culture, it was the name for the roads connecting the main ceremonial centres with the jungle, made of roughly three feet of coral limestone. They were sacred roads used by high priests and warriors, which echoed the musical path of the three brothers. Putting the pieces together, they managed to create their own label and pressed 1000 copies of their reunited recordings in 1977. The artwork was painted by Enrique, inspired by the work of Le Douanier Rousseau and the Mayan jungle. Hopefully, the LP met some success in Mexico and California, opening many radio and TV doors for them. It was the starting point for a whole career of recordings, with a total of seven albums including various guests. 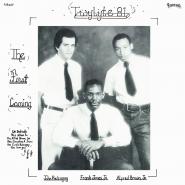 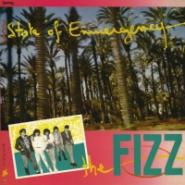 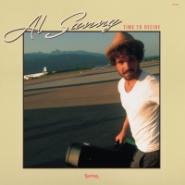 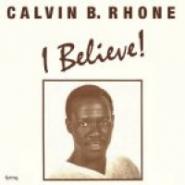 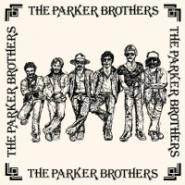 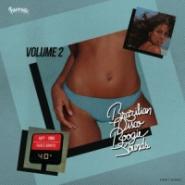 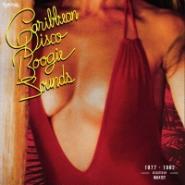 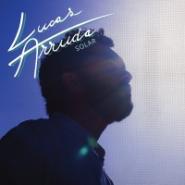 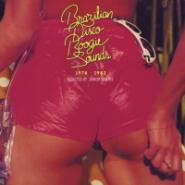 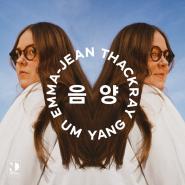