But the *real* highlight of this cult classic - and why it has long been *so* desirable - is the devastating, deep, hypnotic minimalist groove of "Bass In Action N°1". Very much in conversation with Quincy's rendition of "Hummin'", the loping, rumbling bassline and sweet electric piano over clean, crisp drums making it one of those tracks that sounds like a hip-hop beat 20 years ahead of time. Sensational. “Bass In Action N°2“ features Tonio's own vocal scat performance. Remarkable.

Antonio "Tonio" Rubio Garcia got his start playing the double bass in jazz clubs. In 1962, Tonio joined the Golden Stars, the first backing band of France’s teenage idol Johnny Hallyday. A genius musician with a unique guitar sound, he played on standards of French chanson including Serge Gainsbourg and Brigitte Bardot’s "Bonnie and Clyde", Françoise Hardy’s "Tous les Garçons et les Filles", Gainsbourg and Jane Birkin’s "Je T’aime, Moi Non Plus" and Serge and Charlotte Gainsbourg’s infamous "Lemon Incest". Tonio also lent his brilliance to such legendary figures as Janko Nilovic, Jean-Claude Petit, Hervé Roy, and Jean-Claude Vannier. The latter remembers Tonio as “a secretive, mysterious man, with an endearing personality, albeit difficult to reach out to. His virtuosity as a bass player allowed me to write very innovative basslines, because he was able to play any of my eccentricities!”

The audio for Rhythms has been remastered by Be With regular Simon Francis whilst Christopher Stevenson has brought the original and iconic Tele Music sleeve back to life in all its striking glory as the finishing touch to this long overdue re-issue. 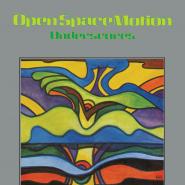 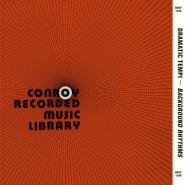 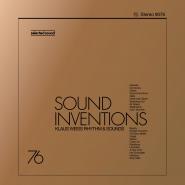 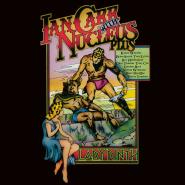 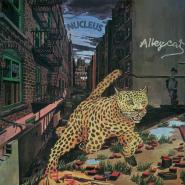 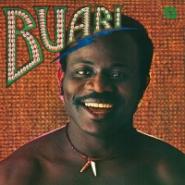 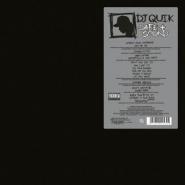 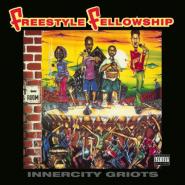 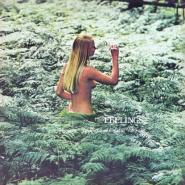