An exclusive reissue of Psyco On Da Bus for the 20th anniversary, with a new remastering.

From the futuristic funk of “Afropusherman” to the eastern sounds of “Many Questions” or the killer floor filler “Push your mind Breakbeat” , from the underrated spiritual suite “Time To Take A Rest”, hybrid fusion of free jazz, poetry, rare groove and nu-beats, to the outstanding “Never Satisfied”.
Last but not least the artwork was created and produced by the talented french graphist designer, filmmaker Edouard Salier. Tony told about his collaboration with Doctor L on this project in 2001: “Younger people are coming into Afrobeat right now. And I personally don't want to be past, I want to be future. Young people like hip-hop, and techno, which is what I must think about. It's the direction I want to take. It's an experiment I've wanted to try. That's why I wanted Doctor L to produce the album.” 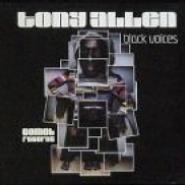 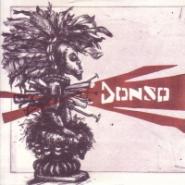 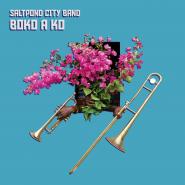 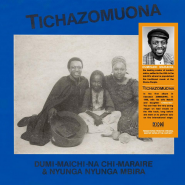