It’s been all go at the Safe Trip Institute of late, with a visiting professor of Cosmic Numerology and Solar-Psychic Channelling joining us in the laboratory to conduct intense analysis on more audio artefacts. Dr Prins Thomas is currently on secondment from the Full Pupp College of Scandi-Science in Oslo and has provided his own aural interpretations of audio held in the file ST012, colloquially known as “Tulipa Moves”. This file was said to be the work of an associate fellow of the Institute known only as “Darling”.

We have subsequently carefully considered his musical re-configurations, which can be found in file ST016, and would like to offer the following observations:

• His extensive experimentations on the artefact known as “Kiss The Glass” tie in closely to his exploration of astronomic numerology. By adding together the various numbers used to represent specific musical elements contained in the recording – synthesizer leads, TB-303 style’ acid motifs, machine drums and so on – we arrived at a startling total: 84626852. Coincidentally this number is also the given codename for one of the galaxy’s most confusing stars.

• Dr Thomas’s other re-framing (of ST012 artefact 05, “The M Song”) is even more ear catching and eye-opening. We observe that the echoing electronic note sequences, chiming motifs and shuffling rhythm represents the transfer of data between two points; one above the surface of the Earth, the other within its hollow interior. This is a significant breakthrough on many levels. 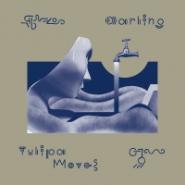 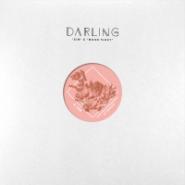 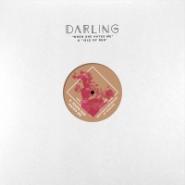 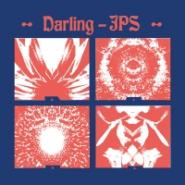 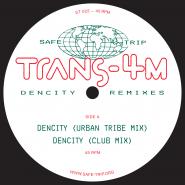 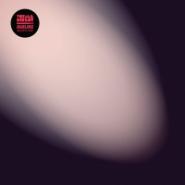 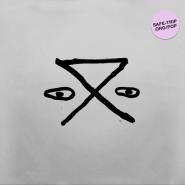 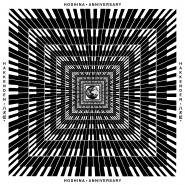 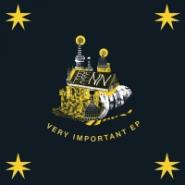 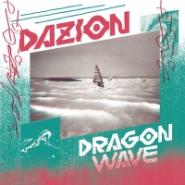 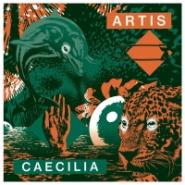 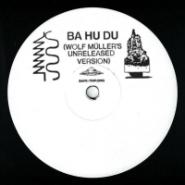