Captain Sky’s first album, “The Adventures of Captain Sky,” is a cult classic that inspired countless hip-hop artists from the East Coast to the West, but his second album, “Pop Goes The Captain,” resulted in his highest-charting single, the deep and cosmic disco favorite “Moonchild.”

By the time this record was released, Daryl Cameron aka Captain Sky was also known for his superhero costumes, designed by Dexter Griffin in L.A., who also worked with Bootsy Collins and Rick James.

Soon after the release of his first album, Daryl began recording “Pop Goes The Captain” in the summer of 1978 at P.S. Studio in Chicago with engineer Paul Serrano, who worked with Ramsey Lewis, Earth, Wind & Fire, Natalie Cole, and others. Parts were also recorded at Universal Studios in downtown Chicago with guitar player and engineer Danny Leake, who Cameron met through the studio.

“Moonchild” stayed on the Billboard dance charts for 7 weeks in 1980, peaking at 76, and was even played on an episode of Dick Clark’s “American Bandstand.”

“Pop Goes The Captain” is a cosmic funk masterpiece that only the Captain could have made. It is now reissued by Jerome Derradji’s Past Due Records. Remastered and featuring an insert with part 2 of 2 of the story of Daryl L. Cameron aka Captain Sky and some never seen before pictures, this release is ultra limited as always. 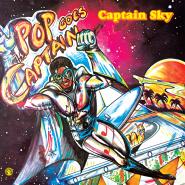 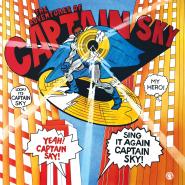 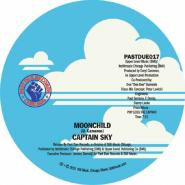 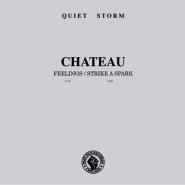 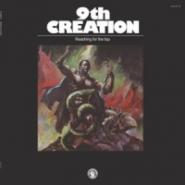 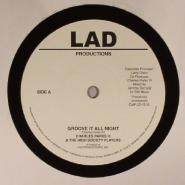 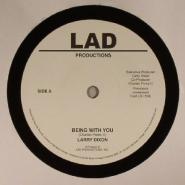 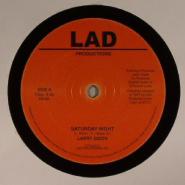 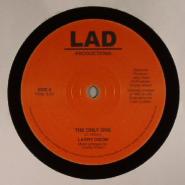 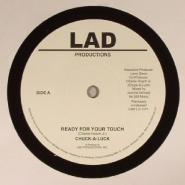 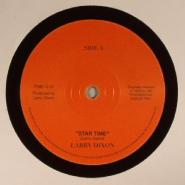