In 1980 while on a club tour of Nigeria with his regular touring band, Ebo bumped into Chief Tabansi of Tabansi Records. They agreed that Taylor would record a one-album session to be released exclusively on Tabansi. Within a few days the deal was signed, the session completed, the tapes signed off, and Ebo and his band went on their way to complete their Nigerian tour.

But for reasons that no-one (including Ebo) can now fully recall, the master tapes got shelved in a dusty backroom in Tabansi’s Onitsha HQ. Where they remained, undisturbed, unreleased, unplayed, for almost forty years. 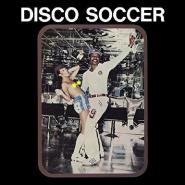 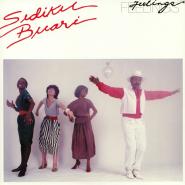 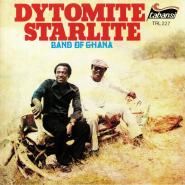 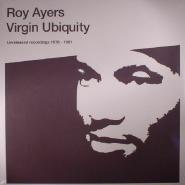 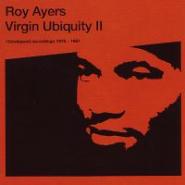 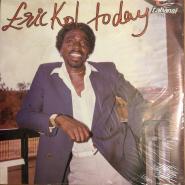 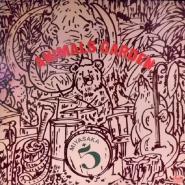 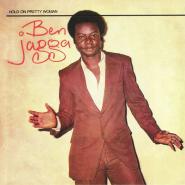 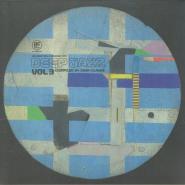 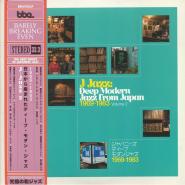 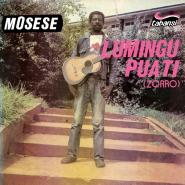 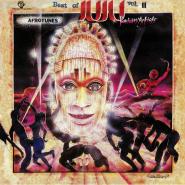