OVER AND OVER by BOBBY SARKIE

The vocal cut is more than a minute longer than the version which opens the Jah Son Invasion album with such a flourish; and the mix is different, with more prominent keys, and toned-down bass. It’s previously unreleased, like the dub. The B-side is booby-trapped with sensational instrumental excursions on Junior Delahaye’s Working Hard For The Rent Man and Jackie Mittoo’s almighty Drum Song, which conclude the same original tape-reel as Over And Over. Rent Rebate features masterful, boppish soprano saxophone-playing by Roland Alphonso, and restrained guitar interjections by Barry Vincent, with a Spanish tang. The superb hand-drumming on Mount Zion is by Ras Menelik; and it’s Mittoo himself on organ (or just maybe Clive Hunt, Wackies can’t quite remember). 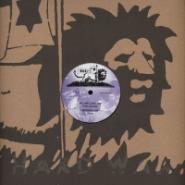 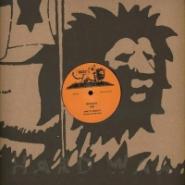 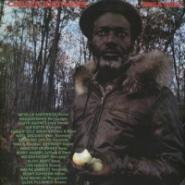 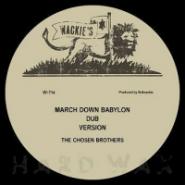 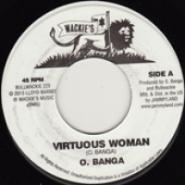 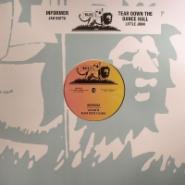 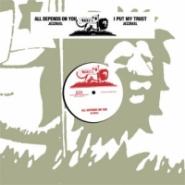 JEZZREEL
ALL DEPENDS ON YOU
Read more
PLAY 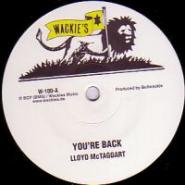 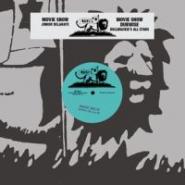 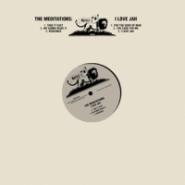 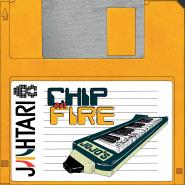 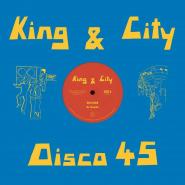 ONE BLOOD
BE THANKFUL (FOR WHAT YOU GOT)
Read more
PLAY