In stock this Friday! Those who preordered, do not have to do so again - we will contact you when we have stock!

Oktember is the second EP release under Wolfgang Voigt’s mythical GAS project (it follows "Modern“ on Profan, 1995). The 2 compositions were originally released in 1999 on Mille Plateaux, and then reissued partially in 2016 on GAS “BOX”. Oktember is finally released on Voigt's own label KOMPAKT, pressed on 180 gram vinyl in its original artwork. 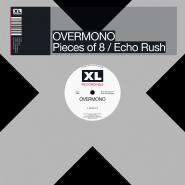 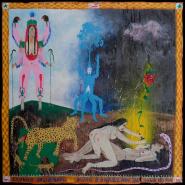 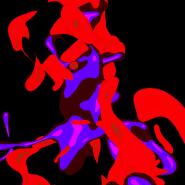 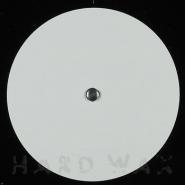 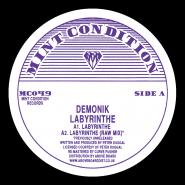 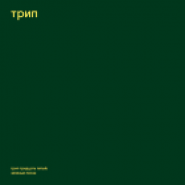 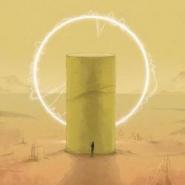 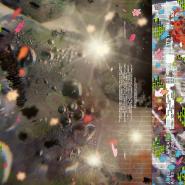 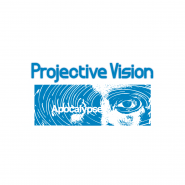 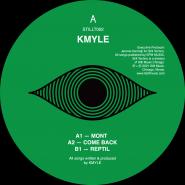 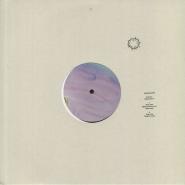