After three years of experimentation in isolation, Dopplereffekt have emerged with Neurotelepathy, an oracular narrative of cerebral entanglement and advancement. The sleek mathematical models of 2017's Cellular Automata have evolved into these synaptic interpretations, transferences and modifications, rejecting binary expectations to meditate on the possibilities and pitfalls of what is to come.

With their second LP and fifth release in total on Leisure System, the duo of Rudolf Klorzeiger and To-Nhan have themselves achieved a near-telepathic capacity for collaborative thought and mechanical construction. They continue to use live appearances to present experimental trials of theoretical models, and that effort is heard in the sizzle and swing of the percussive highlights here, programmed with a serious depth and wriggle that reflect both an extension of and return to form. Considerations of the machine-human interface, neurological realities and physical probabilities dominate. But these tracks are economical and precise, glittering with emotional depth and cinematic effects. The album's core, a three-act movement of symphonic uncertainty and revelation, marks one of the pair's most evocative compositions in a career full of them.

Territory is monitored, traced and scanned, resulting in unexpected modulations. Underlying systems are questioned, competing mindsets animated and mutated: brain-to-brain, brain-to-machine and beyond. Neurotelepathy processes these transformative mental, psychological and trans-generational states both traumatic and triumphant. 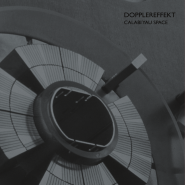 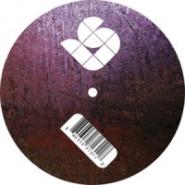 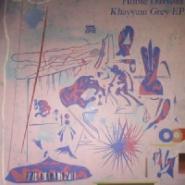 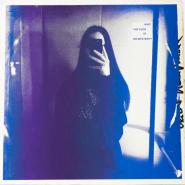 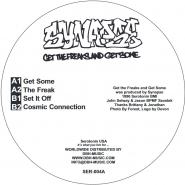 SYNAPSE
GET THE FREAKS AND GET SOME
Read more
PLAY 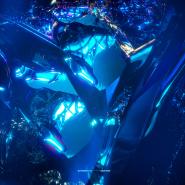 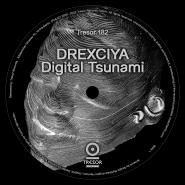 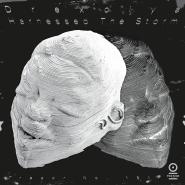 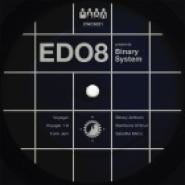 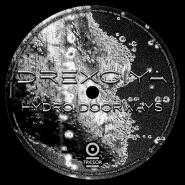 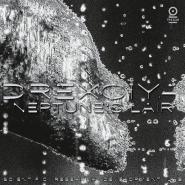 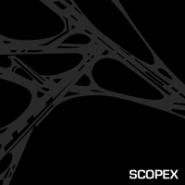