Beautiful contemplating jazz by the Danish duo Bremer/McCowith with Jonathan Bremer on acoustic bass and Morten McCoy on keys and tape delay—recorded straight to tape so that they had as little time as possible to think about it. They just laid it down.

The duo has been making music that defies categorization since 2012. They started as a dub group, bringing their own sound system to shows. Now their sound lilts between jazz, ambient, and neoclassical, with contemplative, propulsive melodies that capture the Nordic woods they walk in. Their last full-length release, 2019’s clear-eyed Utopia, gained them a cult following in the U.S. and a roster of notable fans, including Nils Frahm and Gilles Peterson.

The duo’s latest release Natten, which means “The Night” in Danish, strives for even more transcendence, more freedom, more of everything in whatever sound they’re making. It’s still hard to explain. It’s not meant to be explained. These 11 tracks are tinged with the sublime: watching the setting sun, feeling the planet tilt on its axis. If you listen closely, you can hear the constellations. Let Bremer/McCoy bring the night mood to you, whatever you’re up to.

Natten’ is the fifth album by Bremer McCoy, the Danish duo that once started out as a part-time reggae sound system and has now made a full transition to creating transcendental ambient jazz.

Recorded straight to tape as to avoid any form of overthinking it’s Jonathan Bremer (acoustic bass) and Morten McCoy (keys and tape delay)’s finest effort to date - a meditation exercise that has the two effortlessly floating in a zone of their own.

Intuition is key on this gently shimmering album, from the star-sprinkled opening sequence of the title track (which means ‘The Night’ in Danish) to the wavering end notes of the Mulatu ode that is ‘Lalibela’.

‘Aurora’ may well be the key track on this translucent beauty - a lotus-shaped new age composition that’s decorated with a luminous and brilliantly conceived piano theme. It’s one of the most striking creations on this flawless multi-faceted ambient jazz diamond. (RO) ⁣ 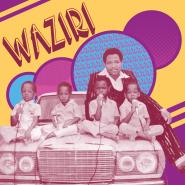 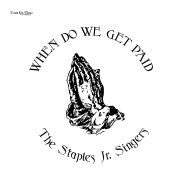 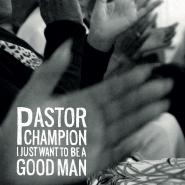 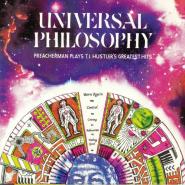 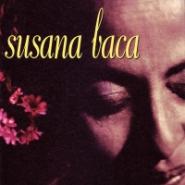 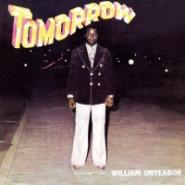 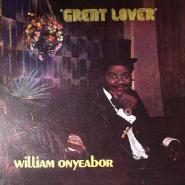 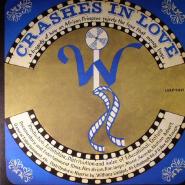