NAFS AT PEACE by JAUBI

Nafs (سْفَن) is Arabic word meaning “self” and has been translated as psyche, ego or soul. There are three levels of Nafs described in the Qur’an; (I) the soul inclined to evil, (II) the self-reproaching soul and (III) the tranquil soul. The album thus sonically and sequentially explores these three levels of the Nafs with “Nafs At Peace” representing the serene, contented, tranquil Nafs because the ego has been conquered and the soul has relinquished materialism and negativity

The journey began when London flautist/saxophonist Tenderlonious (Ruby Rushton) and polish pianist Marek Latarnik Pędziwiatr (EABS / Błoto), both amongst the torchbearers of the new European Jazz scene, visited JAUBI in Lahore, Pakistan during April 2019. The six musicians collectively poured their personal turmoil of experiencing death, divorce, unemployment, drug addiction and religious disaffiliation into the recording sessions that served as a spiritual path to transcendence and artistic purity. Nothing was written down. No song titles. No sheet music. Only six artists devoid of egos locked away in the studio, creating music for the sole purpose of reaching a higher spirit

Jaubi’s aim was to show a different side not only to themselves but also to show the artistic and spiritual beauty within the Qur’an, whose spiritual verses became the inspiration for the album concept. By collaborating with musicians from other genres and cultures, something universal was created. God was found through the musical notes, not in the musicians or any other materialistic realm. 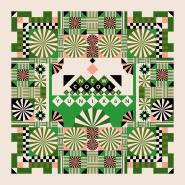 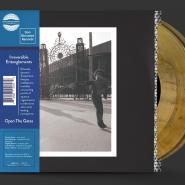 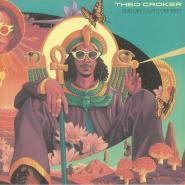 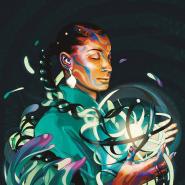 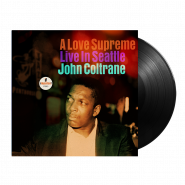 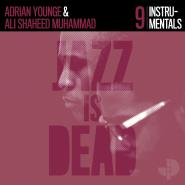