In stock this Friday! Those who preordered, do not have to do so again - we will contact you when we have stock!

Notes on a Journey reissue this 7" by Cláudio Bocca originally released in 1985. Limited to 300 copies

Antônio Cláudio Silva Cardoso – Cláudio Bocca grew up in a family of three siblings in North Rio. His father was a commercial businessman and his mother was a housewife and amateur pianist and singer.

Claudio Bocca’s first contact with the instrument that would determine his future came via thedaughter of one of the employees of his father’s company who was also a serenader. His first professional gig was at the Ponteio Bar, where he was backed by his now-bandmates Augusto and Márcio. It was at around this time, at one of the budding power trio’s gigs, that Cláudio’s parents decided to invite a few friends and see their youngest son’s band perform for the first time. To the amazement of the couple and the surprise of their friends, they realized for the first time that their son could really sing and had the confirmation that this was what he wanted to do in life. At Mr. Cardoso’s company there was another employee by the name of Gil Figueira, a singer-songwriter who had just recorded his one and only single with the backing of Gaúcho do Luar, founder of the Farroupilha label.

At the first meeting between producer Gaúcho do Luar, Cláudio and Gil Figueira, a handshake agreement was reached wherein Cláudio’s dad would pay the stipulated amount for the production and pressing of the single that we just reissued. Cláudio would then take the finished tape to the Polygram pressing plant and then later receive the 1000 copies made. The studio became known in the 80s for recording independent projects, and its engineers were acclaimed veterans Toninho Barbosa (the Brazilian Rudy Van Gelder) and Everson Dias. 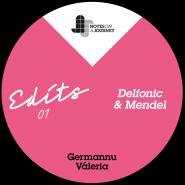 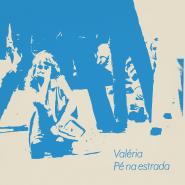 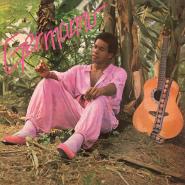 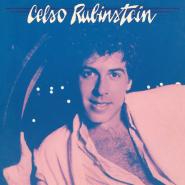 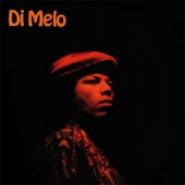 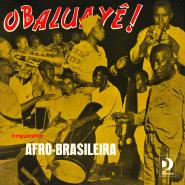 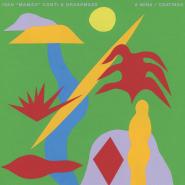 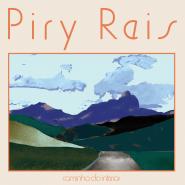 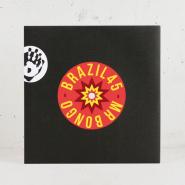 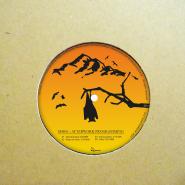 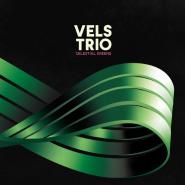 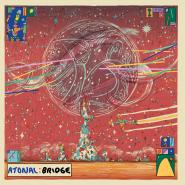