Forever lost single track from Caroline K real name Caroline Kaye Walters - founder member of Nocturnal Emissions, one of the best UK experimental/industrial music groups in the 1980s. Conceived at her Brixton studio in 1983 during the same sessions of "Don't Believe It's Over, "Mirrorball" sounds heavily inspired by "Blue Monday" from New Order, unveiling an unexpected pop side from the British experimental artist, here with the help of Beverley Ireland at the voice.

Caroline Kaye Walters formed Nocturnal Emissions in 1980 with Nigel Ayers, contributing voice, synthesizer, bass and drum programming to the group’s early releases. She and Ayers also co-founded Sterile Records (1979-1986), one of the key underground imprints of its time, home to music from the likes of SPK, Lustmord and Maurizio Bianchi. In later life Walters retreated from the public eye, and in 2001 married Daniel Ayers (Nigel’s brother, also of Nocturnal Emissions, and her collaborator in The Pump), moving to Garfagnana, Italy, where she resided until her death from leukaemia on July 12, 2008.

Mannequin Records head Alessandro Adriani goes once again at the remix duties with a nearly 7 minute minimal-electro-balearic remix, overheating his Roland Tr-808/909/707 with delays reverbs and flangers and updating the original track for the dance - floor. 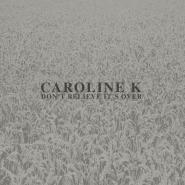 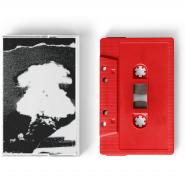 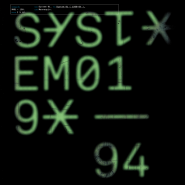 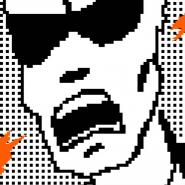 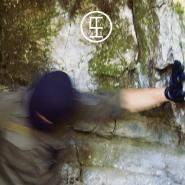 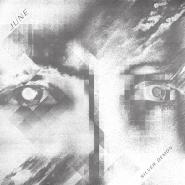 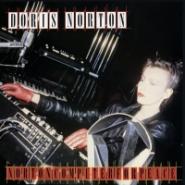 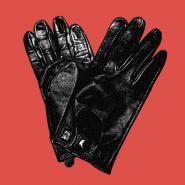 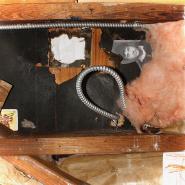