Maxx Mann were the gay New Wave duo of Frank Oldham Jr (vocals, lyrics) and Paul Hamman (music) from New York City formed in 1981. Frank studied voice and acting at the Herbert Bergdorf School idolizing Eartha Kitt, Nancy Wilson, Johnny Mathis and Shirley Bassey. Paul was playing piano for a cabaret singer at a bar in Greenwich Village where Frank met him and their friendship began. Paul and Frank worked together 3 to 4 times a week recording their debut self-titled album released in 1982, limited to 500 copies. Songs provide interesting insights into the homosexual experience before the AIDS crisis: cruising backroom bars, BDSM and one-night stands. The music is "Neo-realistic rock" heavily influenced by punk, titillating, synthesized body and soul with Frank’s dramatized vocal stylings. The original press release sent to radio stations stated, "Because this is a completely innovative sound, we hope you will give it several listenings. It is adventurous, daring, and certain to cause reactions from your listeners.”

Each copy is housed in an exact replica of the 1982 jacket and includes a fold-post poster with photos, lyrics and notes by Frank Oldham Jr. 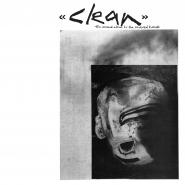 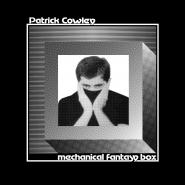 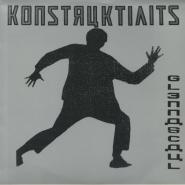 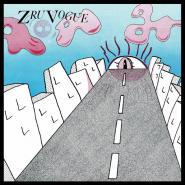 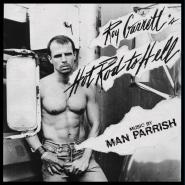 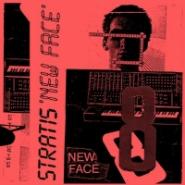 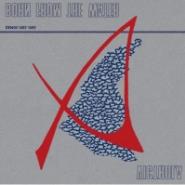 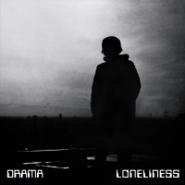 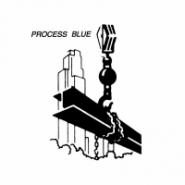