THE MAD VIBE E.P. by DJ MAD A & DR. STEVIE THE AMBIENT GURU

DJ Mad A (Adam Embleton) & Dr. Stevie The Ambient Guru (Stevie Hewitt) originally met when Adam picked up the Saturday shift at 'Record Mart', a record store run by Stevie back in the late 80's. They quickly bonded over shared tastes and enthusiasm for the growing dance club culture in England.

'Balearic Beat' had arrived from Ibiza, house music was taking over, and clubs were pushing boundaries, encouraging DJs to experiment with the dancefloor. Stevie was a regular selector at classic venues like 'Club Havana' and 'Flixx', where he blended house, electro & techno for the loaded English youth. Adam had signed to Island records, at 17, the first signee for newly appointed A&R rep Darcus Beese. Their collaborations in the Island studio is where the early 'Mad A' production techniques were cultivated.

With Adam behind the programming and Stevie on guitar, the two assembled a few songs to add to their explorative DJ sets. They printed a white label tiny pressing of 'The Mad Vibe', four tracks, "sending out waves that shock", their sound was a frantic blend of electro and house. The E.P. sold out fast locally, with their tune, 'Levitating Pharaohs' catching the attention of Drum 'n' Bass duo 'Spring Heel Jack' and labels like Mo'wax. As the 90's rolled on, the two continued to DJ as residents at clubs like Corner House, Brody's, Arena & Dickens.

Smiling C 2019 repress of this cult 12". Remastered and housed in a die-cut 12" jacket with pharaoh's head sticker. 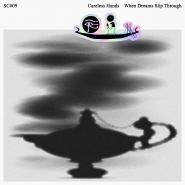 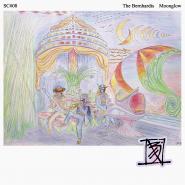 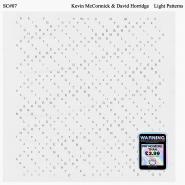 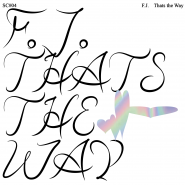 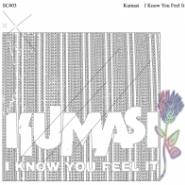 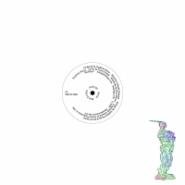 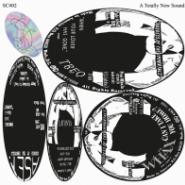 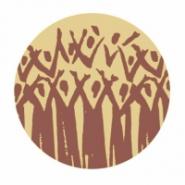 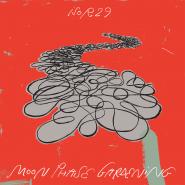 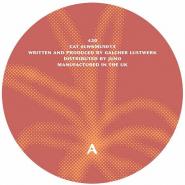