One of rarest funk albums on the international scene originally released in 1972 and reissued on vinyl for the first time in decades.  Newly remastered with original artwork including new liner notes by Charles Waring. Check out 'Why Can't People (Be Colors Too?)' amongst many others!

Machine's self-titled album is shrouded in mystery. Supposedly released in 1972 on All Platinum Records, it completely disappeared without a trace and only a few copies seem to have survived. Consisting of three young session musicians backing their label mates The Whatnauts, the group display a superb mix of socially-conscious hard-hitting funk and earthy soul, the album is reissued here in its original artwork and remastered by Colorsound Studio in Paris. It includes a 2-page insert with new liner notes by Charles Waring.

​Masterminded by singer and guitarist Michael Watson accompanied by bass player Curtis McTeer and drummer Donald McCoy, the album Machine came straight out of the New Jersey-based All Platinum studios where the label was based. The musicians had been active as session musicians for the label since the late 60s, mainly backing such label acts as The Whatnauts. As a matter of fact, the Whatnauts’ manager, Bunch Herndon, makes guest appearance on the album as percussionist. Beside the core group of Watson, McTeer and McCoy, the album's line-up features several other cult musicians and also the orchestrator Sammy Lowe, a seasoned professional who had been arranging for Sam Cooke, James Brown and Nina Simone to name just a few.

​​This solid group of musicians worked their magic in the studio offering the perfect setting to Watson's compositions. On most of the album, Watson decided to add a social and political edge, a direction that was popular at the time with Marvin Gaye's 'What's Going On' and Curtis Mayfield's 'Superfly' having just been released to huge success. Kicking off the album is the Funk killer 'Time is Running Out' featuring a huge Hammond organ-led groove, enhanced by a powerful brass section and funky guitar licks. The song is mostly instrumental except for the refrain sung ad-lib over the formidable groove.

​​The song is followed by "Only People Can Save the World" a soulful ballad based on a similar structure with the title sung over a catchy instrumental. The song is in fact the instrumental version of the Whatnauts' song of the same name which was also released in 1972. ​The album continues on the Funk vein with the instrumental "Headhunter" featuring another explosive groove, followed by "World," a protest song dealing with the impact of the Vietnam war among the African American community. The pace slows down with "Trails before going back to its deep funk foundations with the instrumental "Lock Your Door" and ending on a sixties soul note with the track "Boots in the Snow."

​​Nobody seems to have an explanation as to why this elusive album is so rare fueling rumours it actually never came out. We will probably never know the full story of Machine, but Wewantsounds is glad to make up for this injustice and put this funky gems back into circulation for the pleasure of all the Soul and Funk heads 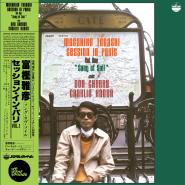 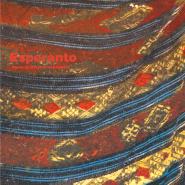 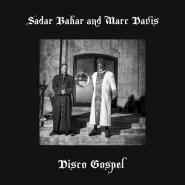 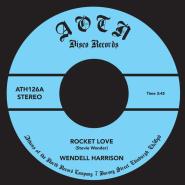 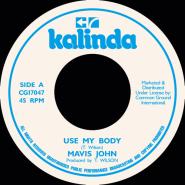 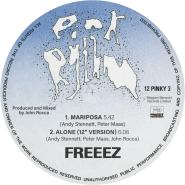 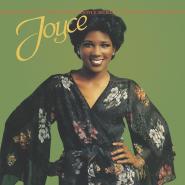 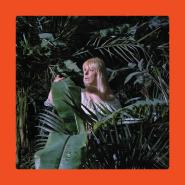 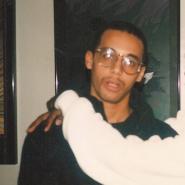 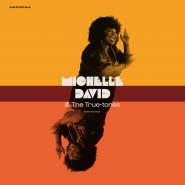 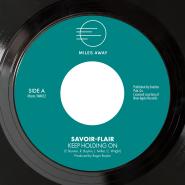 SAVOIR-FLAIR
KEEP HOLDING ON / YOU'RE THE BEST
Read more
PLAY 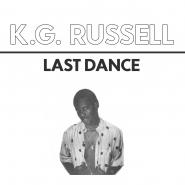