This double set of remastered, reissued tracks gathers together the earliest Florence and Wladimir M. material, largely recorded between 1991 and 1994, across five discs

Delsin turns its attention to the archives of one of the great early pioneers of Dutch techno – Eevo Lute Muzique. The label was founded in 1991 by Wladimir Manshanden and Stefan Robbers (who was already recording seminal early techno records as Terrace for Djax-Up-Beats). Channeling the inspiration of the Detroit originators and mixing it up with their own synth pop and new wave influences, Manshanden and Robbers (adopting the Florence alias) forged a bold aesthetic with Eevo Lute, both musically and visually. This was an early iteration of techno as listening music, with an emphasis on expression and narrative over dancefloor functionality, helped in no small part by Manshanden’s striking poetry. 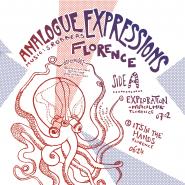 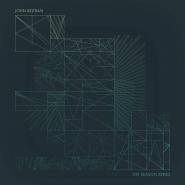 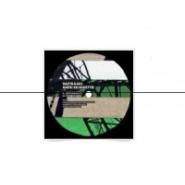 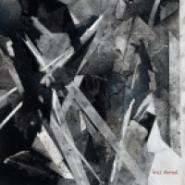 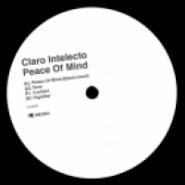 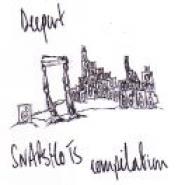 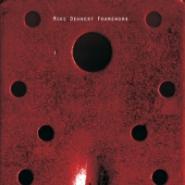 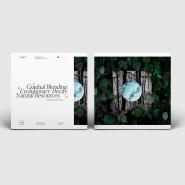 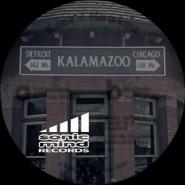 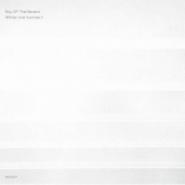 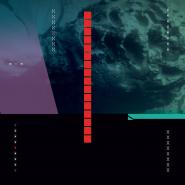 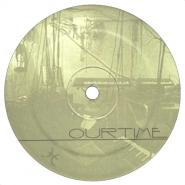