“88” was revealed in July 2020 and made available to stream and download for free through Bandcamp and marked the first new music from the producer (outside of his Young Paint alias) since 2017's AZD and 2018's team-up with the London Contemporary Orchestra, LAGEOS. 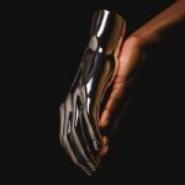 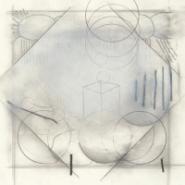 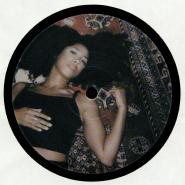 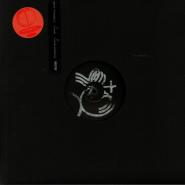 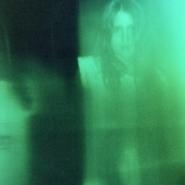 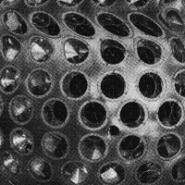 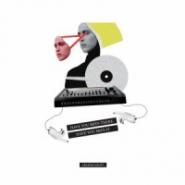 HELENA HAUFF
HAVE YOU BEEN THERE, HAVE YOU SEEN IT
Read more
PLAY 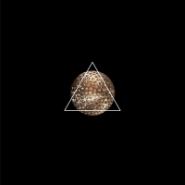 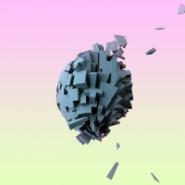 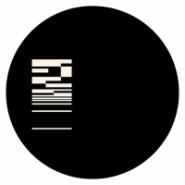 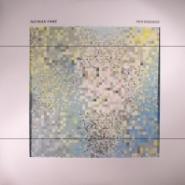