Originally released in 1984, ‘Jika Jika’ is an audaciously sassy version of Grandmaster Flash's 'The Message'. A Linn drum machine and Jupiter 4 synth recreate the feel of the hip hop masterpiece, whilst an infectious bassline and a soulful female chorus bring a whole new dimension of South African groove to the cut.  Sipho’s theatrical rap vocal makes this arguably South Africa’s first ever hip-hop record.

The flip sees a jazzy synth taking the lead over a gritty version of the instrumental for an even sleazier experience.

Recorded at the famous mobile Battery Studios in Botswana, an essential space for black South African musicians during apartheid, the original vinyl release was limited to a few hundred promotional copies and is impossible to find. The release has been carefully remastered for this official reissue, which comes in a beautiful colour sleeve, based on the original artwork. 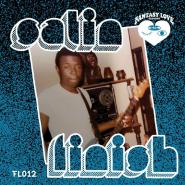 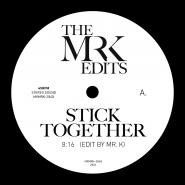 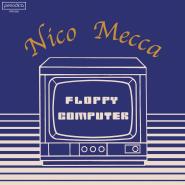 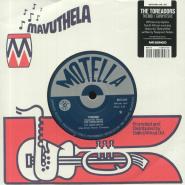 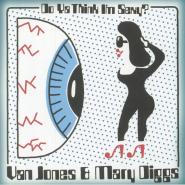 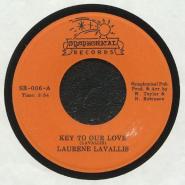 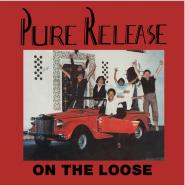 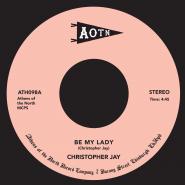 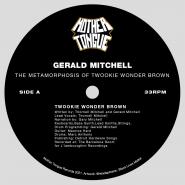