ON GUARD by MUDGUARDS

(The) Mudguards were a shadowy political art outfit active throughout the decade that saw the Thatcher/Reagan alignment lead us to the advent of the neoliberal nightmare we now all inhabit. This period in Britain was ripe with riots, strikes, social disorder and a general turbulence that ensured the gap between the wealthy and poor was an agenda at the forefront as much as the dismantling of the fundamental framework which assured a decent standard of living for all strata of society. It is amongst this destabilising environment that (The) Mudguards came to formulate their particular brand of politically informed art music. The refuge and waste of these ruthless and deceitful tactics were harnessed both mentally and physically in order to reconstruct a response to the heartless moves of the state.

(The) Mudguards were a collective made up of Nelson Bloodrocket and Reg Out. Their tactical operation, in their own words, was ‘the commodification of dissent’, drawing influences from ‘quintessential English working class entertainment’. All tracks on this lp were recorded at home in East London & Essex between 1983-88 and are previously unreleased. Ranging from bizzarro pop to industrial dirges and scuzzy electronics the fantastic fury they developed embraced influence from the London squat scene, anarcho punk and industrial noise .

(The) Mudguards concocted rampant excitement in their despair by re-appropriating scrap metal from newly formed industrial wastelands to create free kinetic sculptures. New electronic technologies were remodelled to create a sound absolutely unique. The joy in (The) Mudguards comes from the weirdness they concocted out of their collective frustration. This is powerful music, at the edge of pop, hovering over industrial whilst looking into a dance-oriented future.

Foreseeing the obscene welfare gap and perverse media play on people (The) Mudguards message is as strong now as it was in their initial phase. Their art, their sonic world, their entire life force dedicated to re-appropriating all the humiliation and waste thrown at them by reinventing all as significant artistic statement in a world drenched in hypocritical vapid spores from the state,

Edition of 260 copies on black vinyl with printed inner sleeve. Mastered by Graham Lambkin. Artwork by Reg Out & Nelson Bloodrocket. Layout by Karolina Kolodziej and a new essay by Johnny Cash-Convertor. 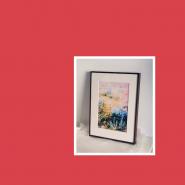 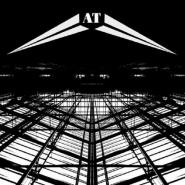 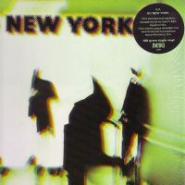 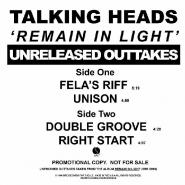 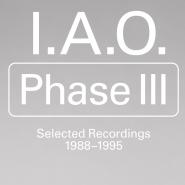 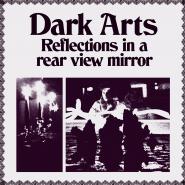 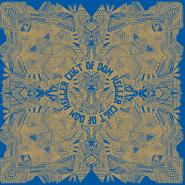 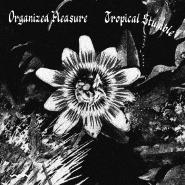 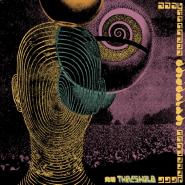 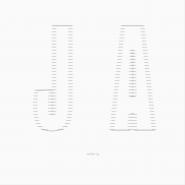