Group Theory: Black Music is a stunning new statement from South African drummer and composer Tumi Mogorosi who is one of the foremost drummers working anywhere in the world, with a flexible, powerful style that brings a distinctive South African inflection to the polyrhythmic tradition of Elvin Jones, Max Roach and Art Blakey !

Since his international debut on Jazzman Records in 2014 with Project ELO, Mogorosi has been in the vanguard of the South African creative music scene’s burgeoning outernational dimension, taking the drummer’s chair in both Shabaka Hutchings’ Shabaka and The Ancestors formation and with avant-garde noiseniks The Wretched, who featured on Brownswood’s acclaimed South African showcase, Indaba Is.

Where Group Theory: Black Music moves an established format dramatically forward is in the addition of a nine-person choir. Their massed voices soar powerfully above every track as a collective instrument of human breath and body, and enter the album into the small but significant number of radical recordings to have used the voice in this way, such as Max Roach’s It’s Time, Andrew Hill’s Lift Every Voice, Billy Harper’s Capra Black, and Donald Byrd’s I’m Trying To Get Home.

South African drummer and composer Tumi Mogorosi delivers one of 2022’s strongest jazz albums in the form of the hauntingly beautiful ‘Group Theory: Black Music’ on the impeccable Mushroom Hour Half Hour imprint, chasing the ghosts of Albert Ayler, Max Roach and Rahsaan Roland Kirk with the help of an allstar cast and a nine-piece choir.

“(New) Black Music is this: Find the self, then kill it”, American poet and music critic Amiri Baraka wrote in the liner notes of the 1965 Impulse live album ‘The New Wave in Jazz’, that features spirited performances by John Coltrane, Albert Ayler and Archie Shepp, a motto that is featured prominently on ‘Group Theory’’s inner sleeve.

It’s this striving for selflessness that makes this album such a rewarding listening experience, from the whirlwind first notes of opener ‘Wadada’ to the dying seconds of Mogorosi’s interpretation of the standard ‘Sometimes I Feel Like A Motherless Child’. The ego is replaced by something bigger here - the communal spirit of making music together that takes both the musicians and the listeners to a higher plane, providing they look past the bombast and surrender to its awesome power. (Rogier) 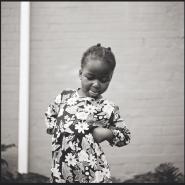 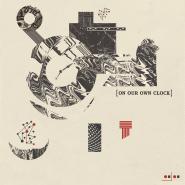 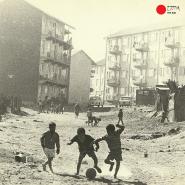 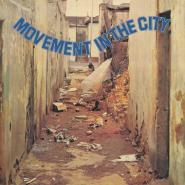 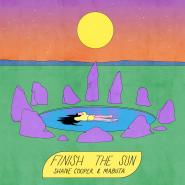 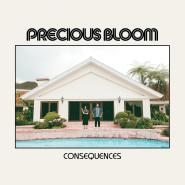 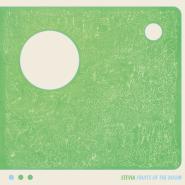 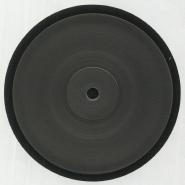 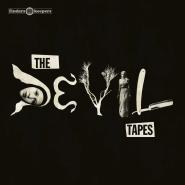