GONE: THE PROMISES OF YESTERDAY by 24 CARAT BLACK

Embraced in the early 90s by Britain’s rare groove scene and later sampled by Digable Planets and Jay-Z, Ghetto: Misfortune’s Wealth has since been known as 24-Carat Black’s first and final chapter, barely a footnote in the well documented history of Stax. Producer and songwriter Dale Warren’s dark urban concept album, released in the fall of 1973, challenged even its target audience to embrace it. A downer message to the emerging black middle class and too heady for a populace basking in the afterglow of the Wattstax festival held a year prior, the record didn’t approach radio’s pop standards and wasn’t near white enough for the mainstream press. Warren’s brainchild band simply pushed past their concept’s conclusion, piling up dozens of reels for an intimate follow-up album that no one in the world wanted to hear.

For 35 years, the sketches for 24-Carat Black’s sophomore release hibernated in keyboardist and session engineer Bruce Thompson’s basement below the south side of Chicago. Abandoned by Warren when the studio bill darkened his mailbox, the tapes, over decades, had fallen into soggy disrepair, useless save for the six tracks featured on this release. Because Gone: The Promises Of Yesterday is by no means a sequel to Ghetto: Misfortune’s Wealth. Missing are the poignant and bleak sermons on the pain of inner-city existence, replaced by dusky, sensuous re-workings of tainted love songs Warren had written as far back as 1965 during his time as a songwriter at Shrine and Motown. Still, his unfinished self-reinvention, even heard through the prism of these skeletal remnants, delivers on a remarkable purity of vision: one man’s corner of black culture, 24 carats pure and mishandled perhaps until now, finally a bit less misunderstood. 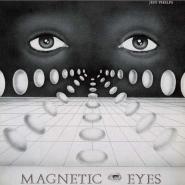 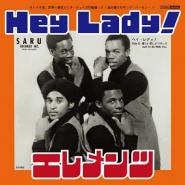 ELEMENTS
HEY LADY / JUST TO BE WITH YOU
Read more
PLAY 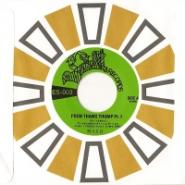 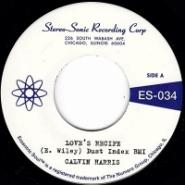 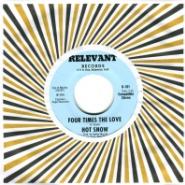 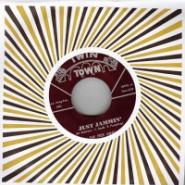 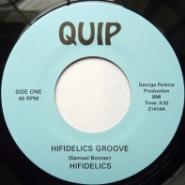 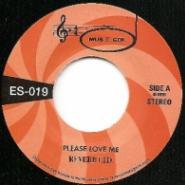 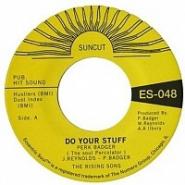 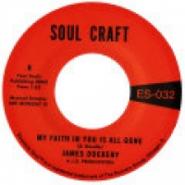 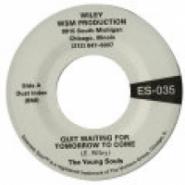 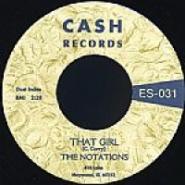