The Gamelatron is many things; one could call it a sculpture, a multimodal installation, an instrument, a robot, a feat of engineering, a vision—and it is all of these things. More importantly, though, it is a concept sustained by Aaron Taylor Kuffner, aka Zemi17, whose Gamelatrons are “sound producing kinetic sculptures” designed to create an immersive, visceral experience for the listener. Not a small feat, and yet the ambitions of Zemi17 are absolutely realized in this long-standing project, culminating now in his third release for The Bunker NY: Gamelatron Bidadari.

The Gamelatron Bidadari is not just a name—it is one of seventy-plus musical sculptures that Zemi17 has conceptualized, designed, and fabricated. Therefore, it would be inaccurate to think of this release as simply a series of arrangements composed in a finite period of time. Rather, it’s a window into a project and a process that is much larger than any single album can encapsulate. Gamelatron Bidardi is the culmination of more than a decade of work, and is central to Zemi17’s evolution, not only as a musician but as an artist.

Having studied gamelan for many years in Indonesian villages and at the Institut Seni Indonesia in Yogyakarta, Kuffner is a musician, an artist, technologist, and craftsman. The gongs in his sculptures are co-created with master Indonesian artisans. Each Gamelatron composition is site-responsive, meaning its sounds are composed for the acoustics and intentions of the space it inhabits, whether it’s an art gallery, a wooded landscape, or the inner temple of Burning Man. The Gamelatron does not stand alone: it is in constant co-creation with its physical environment, and in dialogue with gamelan’s long-standing history.

Originally exhibited at the Smithsonian Renwick as part of a show entitled, No Spectators: The Art of Burning Man, the Gamelatron Bidadari produces sounds that are delicate yet strong, and deeply hypnotic. Textured chiming creates intricate polyrhythmic patterns that are both complex and simple, or in a word, elegant. On Gamelan Bidadari, Zemi17 refrains from adhering to the strict musical structures; his approach to composition is free flowing.

He says, “I want to evoke what the music tells me it has to offer. It is like following water to its conclusion (or non-conclusion).” The arrangements on this album, written by Zemi17 and performed by the robotic arms of the Gamelatron, leaves the listener feeling enchanted, nourished and enriched.

A sense of the mystical comes through in the tonal quality of the instrument, and is conceptually felt in the sculpture’s name: the Bidadari, which loosely translates to “forest nymph.” The music conjures up natural wonder, and the four sculptures that make up the Gamelatron Bidadari, in fact, resemble trees. They are four independent yet connected entities, each with a large gong situated at their structural base—the sonic “roots” of the sculpture—while smaller gongs branch off of a golden, trunk-like spine. The Gamelatron Bidadari is as physically stunning as it is mesmerizing to the ear. A kind of divinity is invoked through its sound, or a sacred cohesion between past and present, tradition and new form. Meant to be viscerally experienced, the sounds of the Gamelatron call for sublime togetherness. Gamelatron Bidadari is not just an album but the crystallization of Kuffner’s work; it is a condensed yet spacious glimpse into the sonic power of Zemi17’s Gamelatrons, which have already been heard and experienced live by over a million people. 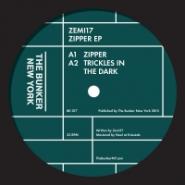 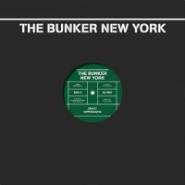 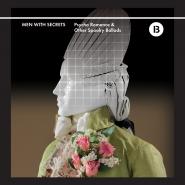 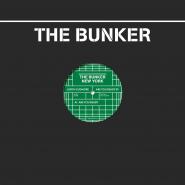 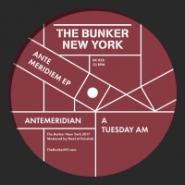 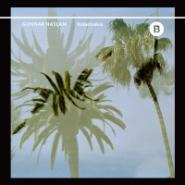 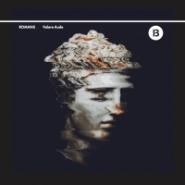 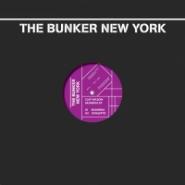 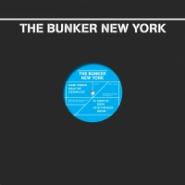 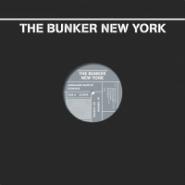 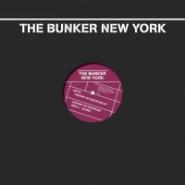 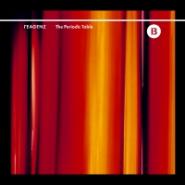