In 2018, approximately at the same glorious time of the year we’re about to reach (the early days of Summer, what else?), River Yarra released the age-of-content-friendly #Lucky #Boy, his debut EP on Antinote. Since then, the record has been living a happy life of its own, as a collection of four ace dance melodies unfolding at different BPM’s, being played in various environments – from quality warm-up sets for small-scale dancefloors to indie podcast series. Twelve months (punctuated by short but witty mails) later, River Yarra offers an update for his music, with a second set of four ace dance melodies unfolding at different BPM’s (from 88 to 140).

After focusing mainly on human conditions of living in a post post-modernist cultural mayhem, River very logically turns his back to rotting humanity and pays tribute to our next of kin, frogs (unless humans decimate their whole population before their own extinction). Here we are with Frog Mania, here we are. “All hail Yarra, thou shalt be frogking hereafter”. The opening song, Toad Charmer, is a seductive sarabande to bewitch frogs in which the pied piper of Hamelin is Priscilla Queen of the Desert and there’re acid sparkles in the pond. Now that we know what kind of track we’re on, River Yarra makes his program for SS 2019 clear with AMFYBYONZZ: it’s going to be all about tranc-e synths, orchestral hits and amphibian gimmicks – and like Toad Charmer, the lyrics on AMFYBYONZZ are not cluttered up with superfluous phrases: “amphibian” is (the only) word.

On the flip side, the BPM keeps on accelerating, reaching whopping 140 BPM with the soberly named closing song, Prog Frog. But there’s still one tune to go through before reaching Frogmania’s climax… Did I mention how infectious all of these songs are? And Frogz Ov Gondwana is no exception to the rule, channeling the particles of MDMA you may have absorbed into the right corner of your brain with its wild arpeggiators and synthetic howling. Finally, it’s time for Frogmania’s anthem, Prog Frog, an up-tempo ballad through time and space, from frogs’ ancestors from the Devonian to their future incarnation; in other words, a song that ensures Frogmania to become an essential record for any batrachian lover. 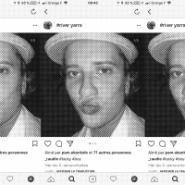 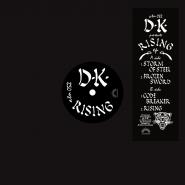 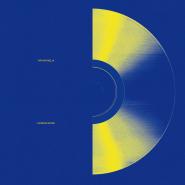 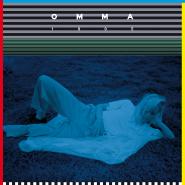 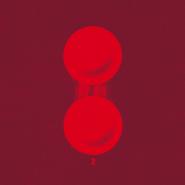 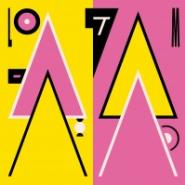 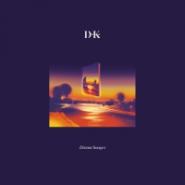 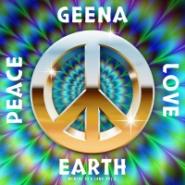 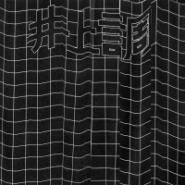 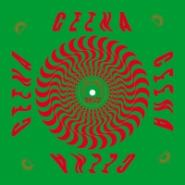 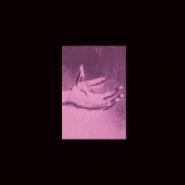 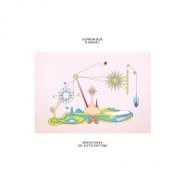