Welcome to the world of Émotsiya and welcome Emotsiya to planet earth! This is our very first release, featuring future legends Ann Hiko, Denzel, Endamisi Salamisi and Sansibar!

Émotsiya is a parallel universe, a phantasy that’s been taking shape over the years in the minds and actions of DJ, music lover, and producer Katerina (“Just when you thought it was over” on Cómeme in 2018, and the upcoming “Who Am I If I'm Not Me” on Tigersushi). Émotsiya is a feeling and a spirit, Emotsiya is adventure, Émotsiya is a show on Radio Cómeme. Katerina and her associates have now prepared to let Emotsiya become also a record label, bringing new and essential gems from a geographical corner of the world that is already known for the most inspiring musical encounters between humans and machines. Let’s dive into Emotsiya 001…

SANSIBAR - Vaseline
Sunny Seppä aka Sansibar has been surfing the audio waves of Helsinki sound systems, playing live and as a DJ, sharing a vision of electronic modernism and utopian desire. “Vaseline” is an elegant electro galaxy cruiser for the late hours and sensitive strobes that follow the relentless helicopter bass line giving the necessary drive over which spatial chords, submarine creatures and robotic choirs create an atmosphere of timelessness that defies gravity and classification.

ANN HIKO – Ohm
Noah Kin is an interdisciplinary artist who shifts into the shape of Ann Hiko. Trading Hiko’s signature sound palette for arpeggios, drones and crystal strings, building an electric cathedral of symmetric transparent geometrical structures that reshape with electromagnetic energy of an invisible underground power plant that produces a constant vibration (of life or lack thereof).

DENZEL – Distraction 01
The cosmic wandering spirit of Dennis Okoth, signing under the name of Denzel, found its place to contribute in elevating human consciousness in Techno, doing the dj thing and programming beats and nighttime visions. “Distraction” is a solid and deep dance floor workout for the serious housecats who love to connect their bodies to machines operated by aliens.

ENDAMISI SALAMISI – Rentsel
The “Future star of Estonia” (Eesti Ekspress) invented his music in the disconnection of the small village he grew up in – the freedom of not being over stimulated by the constant noise of nowadays web technocracy led him to develop his very own take on poetry and production. Rentsel develops just like that, opposed elements floating in space and attracting each other, in his own words: “I really like video game water, more than the real thing even, cause I can’t swim. I love dogs, but I’m also afraid of them. I live on the 9th floor, but I’m afraid of heights. Nature is my sanctuary. 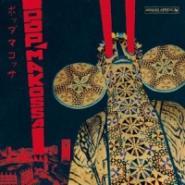 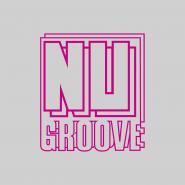 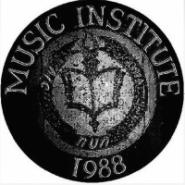 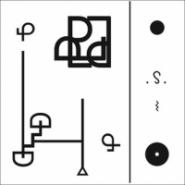 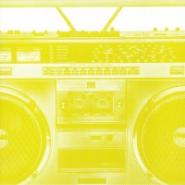 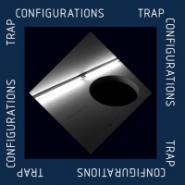 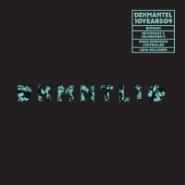 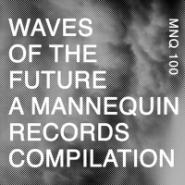 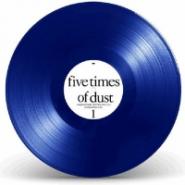