The long-awaited debut album Duistre Kamers by De Ambassade Pascal Pinkert and bass-player Timothy Francis are responsible for the DIY eighties wave sound that has become integral to the bands identity. The album is perfect to sit in and listen to on a rainy day, dance to in the blazing sun and most of the inbetween. After releasing two 7” EPs that are already Dutch classics, a longer dose of icy electronics and clever Dutch narrative that makes it feel like a local treasure, is exactly what we needed.

On the album, you’ll find a touch of the old and a great deal of new material. ‘Geen Genade’, ‘Wat Voel Je Nou’ and ‘Verloren’ still stand strong in pride of place, reminding us why we love De Ambassade so much in the first place. The opener and title track, ‘Duistre Kamers’ has a dark industrial vibe that is a perfect introduction of what is to come. Somehow ‘Zo Hoog Als De Bogen’ feels warm and cold simultaneously, it maintains an almost spooky tone; ‘Malefica’ in comparison sounds raw, uncut and almost upbeat. ‘Niet Van Mij’ is one of the reasons the album is so special. Its unexpected wavering synths create another contrast of the melancholic and the joyful in one, and the heavy percussion and echoing vocals tie it in with the rest. ‘Laatste Uur’ kicks you in the face, again with this industrial, moody feel and beautifully handled synths. The closing track ‘Wapengekletter’ is elegant, and a new favourite here. The dark vocals, haunting melody and cleverly tempoed percussion conclude the album wonderfully. Overall, De Ambassade has hit the nail on the head and produced this autumn’s must have Amsterdam album. (KAT) 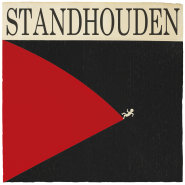 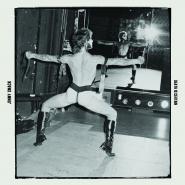 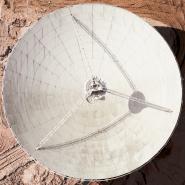 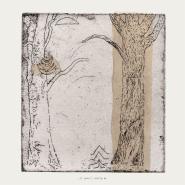 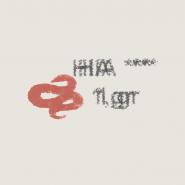 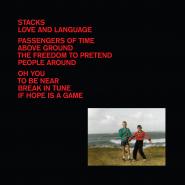 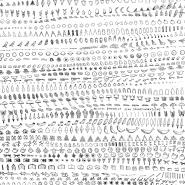 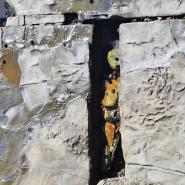 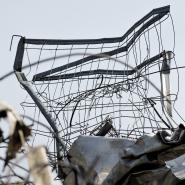 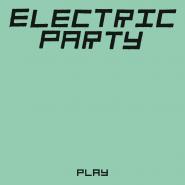 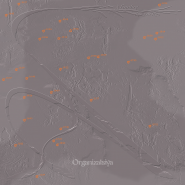 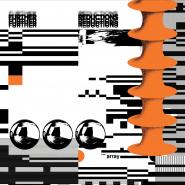