DOWN ON THE ROAD BY THE BEACH by STEVE HIETT

For the first time since its inception 36 years ago, Steve Hiett’s elusive Down On The Road By The Beach is finally made available outside of Japan. Most recognized in the fashion sphere as an English photographer and graphic designer, Hiett‘s transportive audio portraits amplify his serpentine guitar to the infinite blue, recorded across Paris, Tokyo and New York with no coastline in sight. Now widely celebrated as a desert island disc, very little is actually known of its unfathomable genesis. A career devotee of Brian Wilson’s ground breaking harmonies, Hiett shot The Beach Boys for Rolling Stone - as well as The Doors, Miles Davis and Jimi Hendrix (in one of his final performances at the 1970 Isle Of Wight Festival) - while establishing himself as a fashion photographer. Decamping to Paris in 1972, he began what would become 20-year collaborations with Vogue Paris and Marie Claire, printing his signature warm, saturated and vibrantly hued snapshots. In 1982, representatives from Tokyo’s Galerie Watari visited him to propose a solo exhibition. 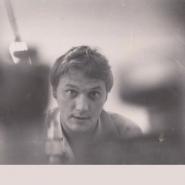 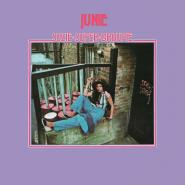 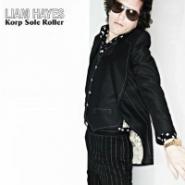 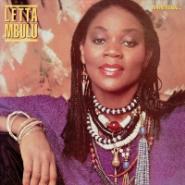 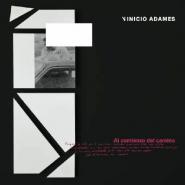 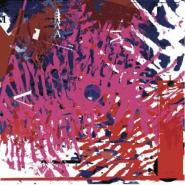 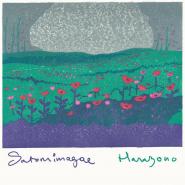 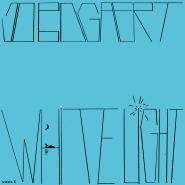 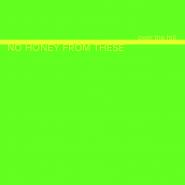 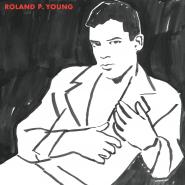