LP version of this 1986 Turkish folk cassette on the original label, Uzelli.

"Dost Merhaba" is a milestone of Selda Bağcan's protest music period, who is known by the works she's done in Anatolian Rock genre all over the world. This legendary album was published in the year 1986, and years later it's being reprinted in 180 gr. vinyl and CD formats by Uzelli with remastered versions of the tracks like you've never heard before.

‘Selda’s voice has a weird other-world quality and comes off with the same tripped-out qualities as the music..’
- The Dusty Groove

‘Turkish vocalist Selda; Like Ümmü Gülsüm and Asmahan, she is one of the few legendary female voices from Eastern culture.’
- Vicante Fabuel 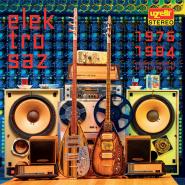 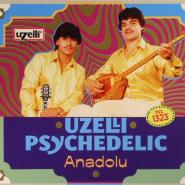 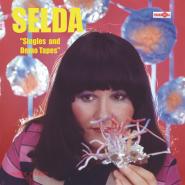 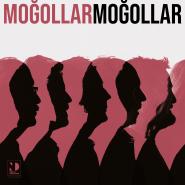 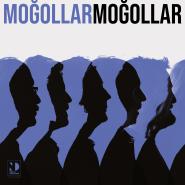 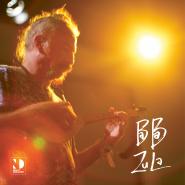 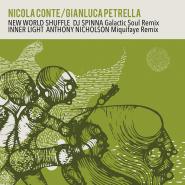 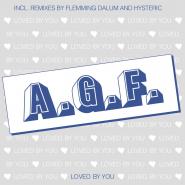