Overlooked Juan Atkins classic on the A side meets previously unreleased version of the Tresor bomb, Flash Flood (under Infiniti) on the flip !

The label’s first project pays special attention to an overlooked classic and an unheard diamond by Juan Atkins: namely his M500 gem Dimensions, which originally appeared on the seminal Buzz compilation, Panic In Detroit; and a previously unreleased version of the Tresor bomb, Flash Flood, produced under Juan’s Infinti moniker. Both tracks have been “salvaged” by Russell Haswell and newly remastered by Rashad Becker, bringing them firmly up to scratch for DJs and rendering the material how the artist originally intended it to be received.

A stellar highlight of the lush Panic In Detroit compilation and a huge personal favourite of Life’s Good, M500’s pendulous, percolated and uncannily UK-styled bleeper Dimensions was unfortunately crammed along with three other tracks on the LP’s A-side, which made the track tricky or unsuitable for DJing in clubs. With Juan’s blessing and access to the original master tapes, Life’s Good Records have rectified the problem, re-cutting the tune to its own side of vinyl and, in the process, lending a new lease of life to one of Juan Atkins’ subtlest, slinkiest and entrancing early ‘90s workouts.

On the B-side, Life’s Good have coaxed out an abridged, alternate version of the all-time classic Flash Flood, which should be well known and adored by any self-respecting Detroit fiend. However, in this version the intro is entirely different, replacing the trancey lead with an acidic synth voice and swapping out the percolated bass for rugged subbass surges to much darker, paranoid effect that better lives up to the track’s impending title. With the original now over 20 years old and very familiar to the “heads”, the alternate version presents a truly revelatory twist on an evergreen techno anthem. 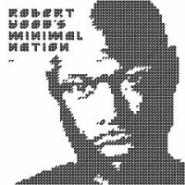 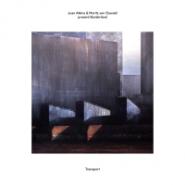 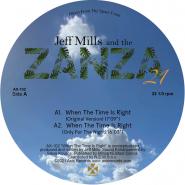 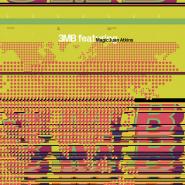 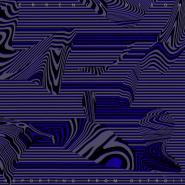 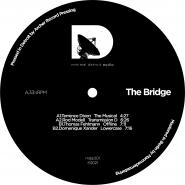 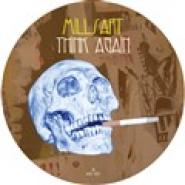 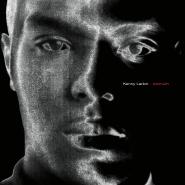 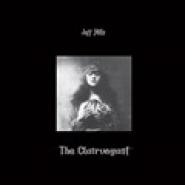 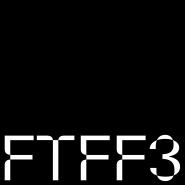 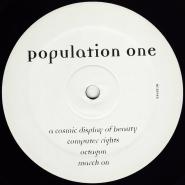 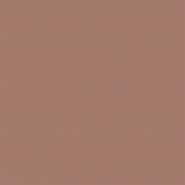 MILLSART
EVERY DOG HAS ITS DAY VOL.6
Read more
PLAY