Interstellar Funk & Robert Valera roll out a wealth of EBM, darkwave and acid leaning electronics in a new instalment for Olf van Elden’s (Interstellar Funk) label Artificial Dance. Devil’s Juice is a split twelve and the result of two analog recording sessions that took place in New York and Amsterdam in 2019.

Van Elden and Valera met each other through mutual friends, sharing a love for deep and twisted bassline explorations, visceral melodies and analog machine funk. Interstellar Funk has been releasing music through labels like Rush Hour, Dekmantel, L.I.E.S. and Berceuse Heroique, Devil’s Juice is a premiere for releasing his personal productions on his own imprint. Robert Valera is a seasoned live performer but this will be his first release. Devil’s Juice is a testament of Van Elden’s and Varela’s fascination for analog instruments and how they are able to communicate in spontaneous and unpredictable ways.

On the flip, the two producers switch it up a gear, going full throttle on ‘North Sea’, unleashing a torrent of virtuosic acid-esque synth tweaks and proper percussive fury, strapping arps and moody pads. ‘Klangin’ ignites the jack firing shrapnel snares and ruffed-up bass with rotor-jawed atmospheres, serving up a gloomy anthem inked with swirling arpeggios. 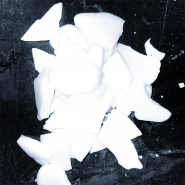 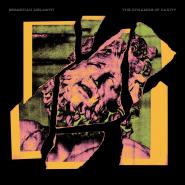 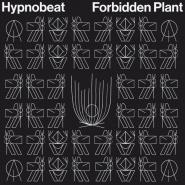 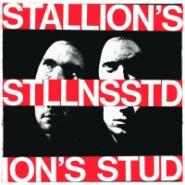 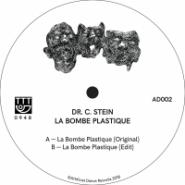 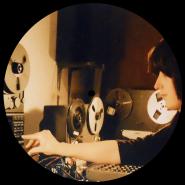 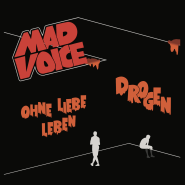 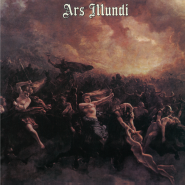