The fifth release on Tempo Dischi comes from one of the true pioneers of Italian disco: Maurizio Dami aka Alexander Robotnick. 'Problèmes d’Amour' and 'Computer Sourire', included in the mini album "Ce n’est q’un début" are two fundamental songs in the history of electronic music made in Italy.

'I started with music very late. I was 27 years old. In the early 80s Florence became the music capital of the new rock in Italy. There was a movement, different from what we were used to in the 70s, varied in activities ranging from theater to music, from design to fashion to graphics and comics. There was also a lot of attention to what was happening in the world, starting with northern Europe and the United States, but also other countries. I went to popular music school and started learning to play jazz guitar, but I was immediately hooked by the music of Kraftwerk and in 1982 I founded my first band, Avida. It was a sort of electronica and new wave, with “stupid” and ironic Italian lyrics. Irony is a fundamental part of my music, probably due to my feelings. The following year I met the Bigazzi brothers, from Materiali Sonori, a very small avant-garde label from a very small town in Tuscany. One day Giampiero told me "You can make some money with disco music". My dream was to be able to live on music’.
Within a year he produced in the same studio "Problèmes d’Amour" and "Computer Sourire", with Marzio Benelli and the production and direction of Giampiero and Arlo Bigazzi. Both songs are included in the mini Lp "Ce n'est q'un debut" released in 1984, considered a milestone of the electronic music made in Italy.
‘It wasn't Italo Disco, of which I don't consider myself either a pioneer or a progenitor’ recalls Maurizio ‘My sound, I think, influenced more than anything else Chicago and Detroit house and then Dutch electro-disco and 2000's electro-house’.
The vinyl includes the highly sought after Remix version of Computer Sourire, never reissued so far, the Tempo Dischi cut of the original version and the bonus track 'Dance Boy Dance', still played a lot by DJs today.
An essential re-issue for your collection. 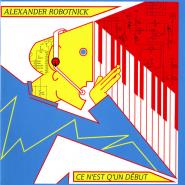 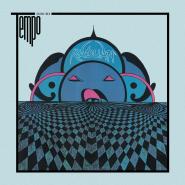 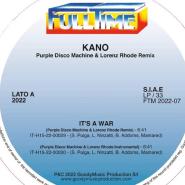 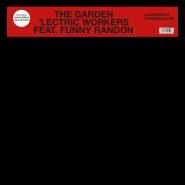 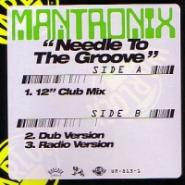 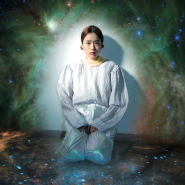 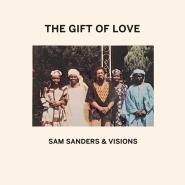 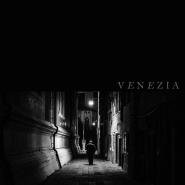 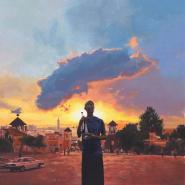 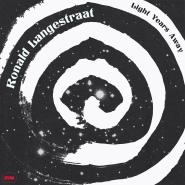