Visible Spectrum is the newly launched creative playground of Yuri Boselie, also known as Cinnaman. Since donning the Cinnaman alias nearly two decades ago, he’s become a well known figure of the Amsterdam nightlife scene with long running residencies at the city's most lauded clubbing institutions like Club 11, Trouw and most recently De School. Next to his DJ sets, he's made early moves in label curation with A&R work for Rush Hour and Kindred Spirits offshoot Nod Navigators, and with his own Beat Dimensions compilations in the late 00s. With Visible Spectrum — defined as the electromagnetic frequencies visible by the human eye — a new chapter is born. It is an outlet for electronic music in the widest sense. Each sleeve will have its own unique screen printed artwork by Marilyn Sonneveld.

The first EP comes from Mor Elian, the Berlin based artist and owner of the Fever AM label. Here she offers the loose and hypnotic rhythms of 'Clairvoyant Frog' which is deep and atmospheric, like some sort of primordial techno soup. 'Shoshana's Roses' then picks up the pace with layers of rumbling drums, wooden hits and snaking synths taking you into a steamy, humid jungle before closer 'Planet Kismet' is a much quicker and more urgent bit of enchanting break-beat techno with pummeling minimal drums and warped synths and perc getting you under their sci-fi spell. A fascinating first outing that sets a high standard from the off.

Big with the DJs 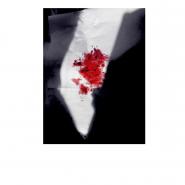 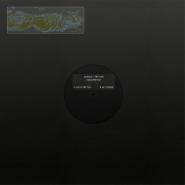 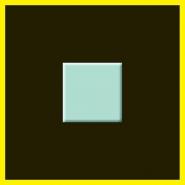 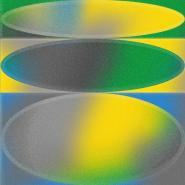 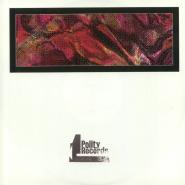 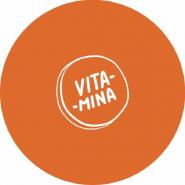 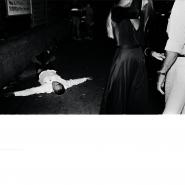 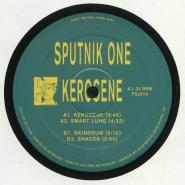 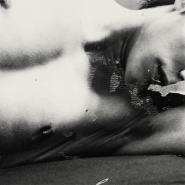 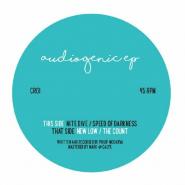 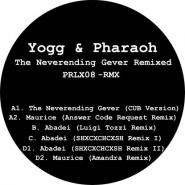