If anyone from Florida tells you that something is « Bussin' », it means it's surprisingly good, in a delicious way. Orlando-born Devin Morrison's first solo album on NBN Records, « Bussin' » gives you an ill mix of flavors with eclectic inspirations rooted in 90's R&B, Gospel and Funk.

You get freshly-squeezed harmonies inspired by the likes of Take 6 & Commissioned on slow jams like « Bussin' », melodies that pierce like spears on « No » and drums that bite like gator jaws on the G-Funk infused banger « The Struggle Iz Real » featuring Daz Dillinger. Singer/songwriter/composer, Devin Morrison aims to show the world the sweet sound of Florida that it has yet to hear, and collaborates with the finest voices in the R&B industry such as Grammy Award nominees KING, super talented singer from L.A. Joyce Wrice on the classic R&Bduet « With You », or hot newcomers like Ace Hashimoto on the futuristic sounding « Guaranteed ». The introductive track « It's Time » features a guitar performance from
Devin's father, a solo recording artist in the early 90's as known as Dah-Vi and ends up on a personal note with the spiritual « Fairytale » (featuring vocals from Devin's older brother, Lakks Mable) and the introspective « Love Yourself ». As Devin tweeted, « As long as I'm alive, R&B shall be as well ». The expectations are high for this Floridian creative, Devin Morrison is here to stay and he's about to let the whole world know about it. 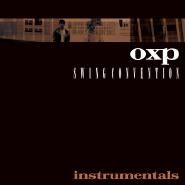 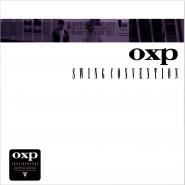 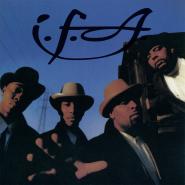 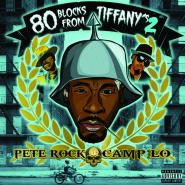 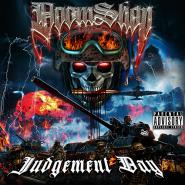 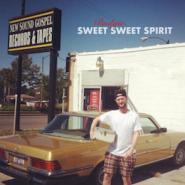 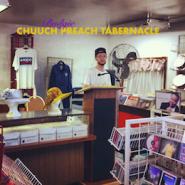 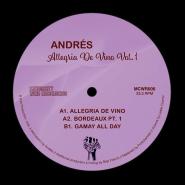 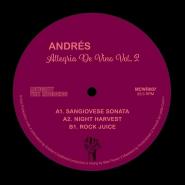 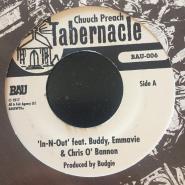 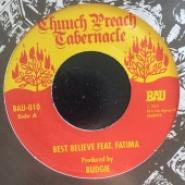 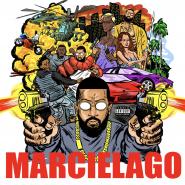